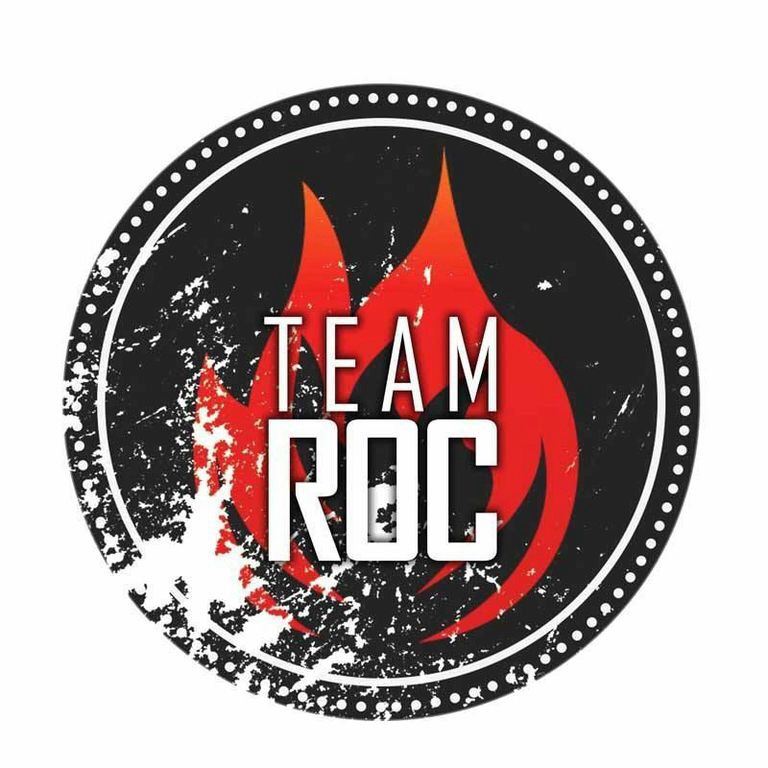 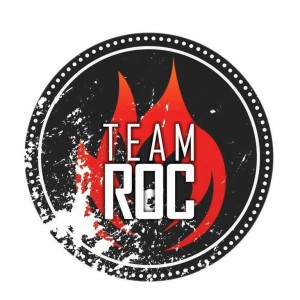 in 2014 Reebok made custom Spahten All-Terrains

in 2015 Every team threw in the towel and became Random OCR Community.

The landscape of communities in OCR is changing. For the past three years, give or take, NES has been handling things in New England – working with local OCR owners and businesses, venues, promoters and traveling events.

We’ve done a damn good job too. We’re not the only ones. Regional communities already talk to their local races, and most crucially, they talk to the big three, like we do.

We talk to each other too. We’ve been planning.

We’re pleased to announce that as of today, the following teams –

Will now merge! The owners, admins and leaders of all these groups will begin the process of turning their existing brands and names into something new, and bigger than anyone of us.

With the new buying power of 20,000+ members – races will be forced to take notice. We will no longer be that small team in our respective regions when big races swing through – we’ll be national (soon, international). And we’ve got your interests in mind.

All leaders, admins, owners and interested parties who currently lead the aforementioned groups will be merging into one admin committee.

All team names, logos and branding will, over the next few weeks, be discontinued, with Team ROC shirts, drill shirts, T Shirts, Sleeves and such being released.

We’re immediately going to ask for all events to drop their nickel and dime policies. Parking fees, spectator fees, over inflated beer prices – you name it, we want it to drop. If you run a road race or triathlon, you pay once and you’re done for the day. OCR deserves better.

We want Team ROC to be a featured part of every event – there’s a good chance we’ll be bringing 300+ members to the team at every event, in every part of the country, not just regional races. Bigger team tents – better team rewards.

What do you want to see this new Mega Community do next? Sound off! This is YOUR community, Team ROC!

1 thought on “Announcing: Team ROC is NOT born!”