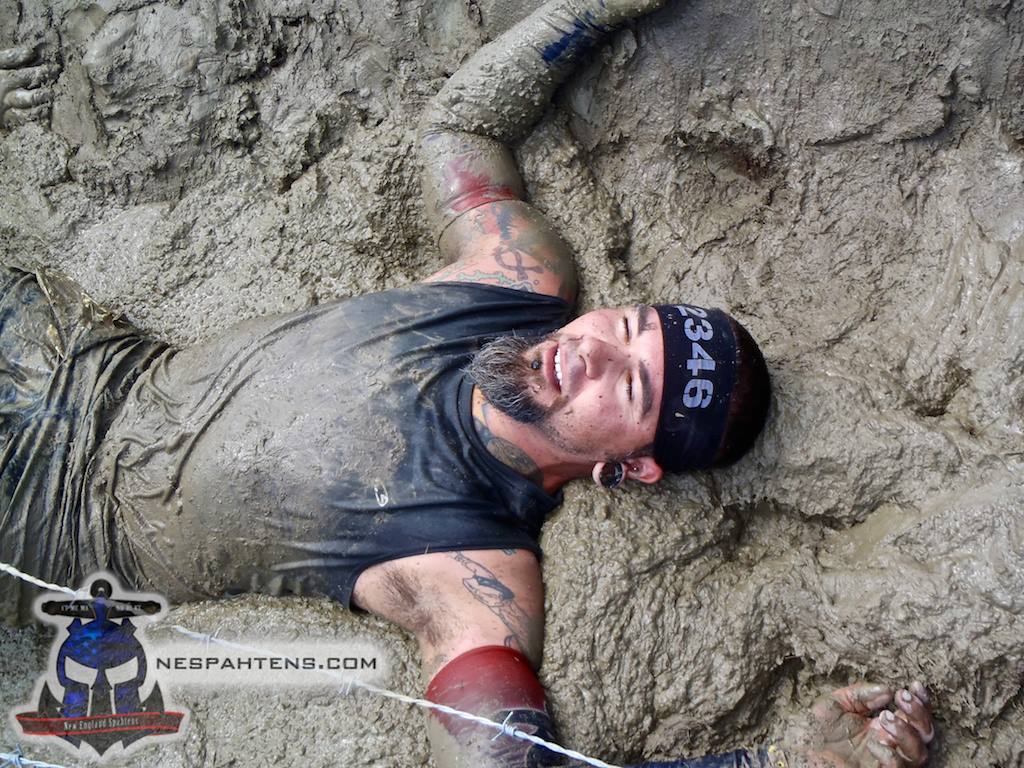 This promptly pissed off much of the OCR community – and not just because they insist on using the ridiculous “MOB” acronym – the less attention we bring to that, the better – but because it was listed for what the entire OCR community consider to be bad logic.

The reason they give?

If you run an OCR and haven’t prepared, you might get injured.

Diane Mapes uses this as her introduction:

Herewith, a handful of hot fitness fads that have overstayed their welcome for one reason or another. Maybe they’ve caused too many injuries. Maybe they’re just too silly to deal with anymore. Whatever the reason, we’d love to say goodbye to these wacky fitness fads in 2014.

I’m going to assume that with the explosion of OCR events across the world, and big money sponsors like Reebok, OCRs aren’t listed because they “overstayed their welcome” (If they have, someone had better let the Reebok and NBC folks know). I’m also going to assume that the “too silly” title belongs firmly on stiletto workouts, and not on the grueling Spartan Beast held at Killington annually – which was anything but silly. 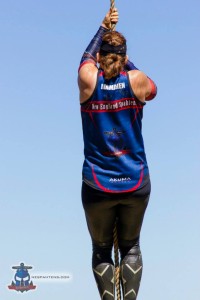 So, evidently, the criteria is simply that OCRs cause too many injuries. They state that “a single competition last June resulted in 38 ER visits for everything from chest pain to dislocated shoulders to head and face injuries to electrical burns to paralysis.” and it’s widely suspected that the one event they mention was a single Tough Mudder, which had an unusually high number of problems associated with it, from heat exhaustion to unusually strong shocks. LINK. Tough Mudder holds many events across the world every year, and there are many MANY competitors and imitators (some of whom use electric shock obstacles too) – and 10’s of thousands of people run them every weekend. I’d say that 38 injuries is pretty good odds – especially compared to that other “craze” of cycling, with 51,000 injuries per year, and climbing LINK. Why wasn’t Cycling mentioned?

“Even worse, there have been a handful of deaths.“, by which they mean four – truly handful. It makes you wonder, why that dangerous fitness craze sweeping our high schools wasn’t mentioned, with more than DOUBLE the number of fatalities in a year – thats right, high school football accounts for an average of 12 deaths a year – shocking numbers. LINK. Also not listed.

Of course the argument is made that these events encourage people who are NOT experienced in them to try them out – thus raising the risk of injury. This is true. If you haven’t got vast experience climbing ropes or walls, or crawling under wires and through tunnels, and running through mud and up mountains isn’t part of your daily routine, maybe you should sit on the couch, and watch Spartan Race on TV. Wrapped in bubble wrap, in case you fall.

Our friend Diane is also likely unaware that if you are new to OCR’s, there are many communities that will run with you, support you, give you a push or teach you techniques and get you safely from the start line to the finish line – and if you do get injured (because they do happen), they will still be there to encourage you.

And she likely will never be aware, because going outside is just a little bit too scary for our friend.