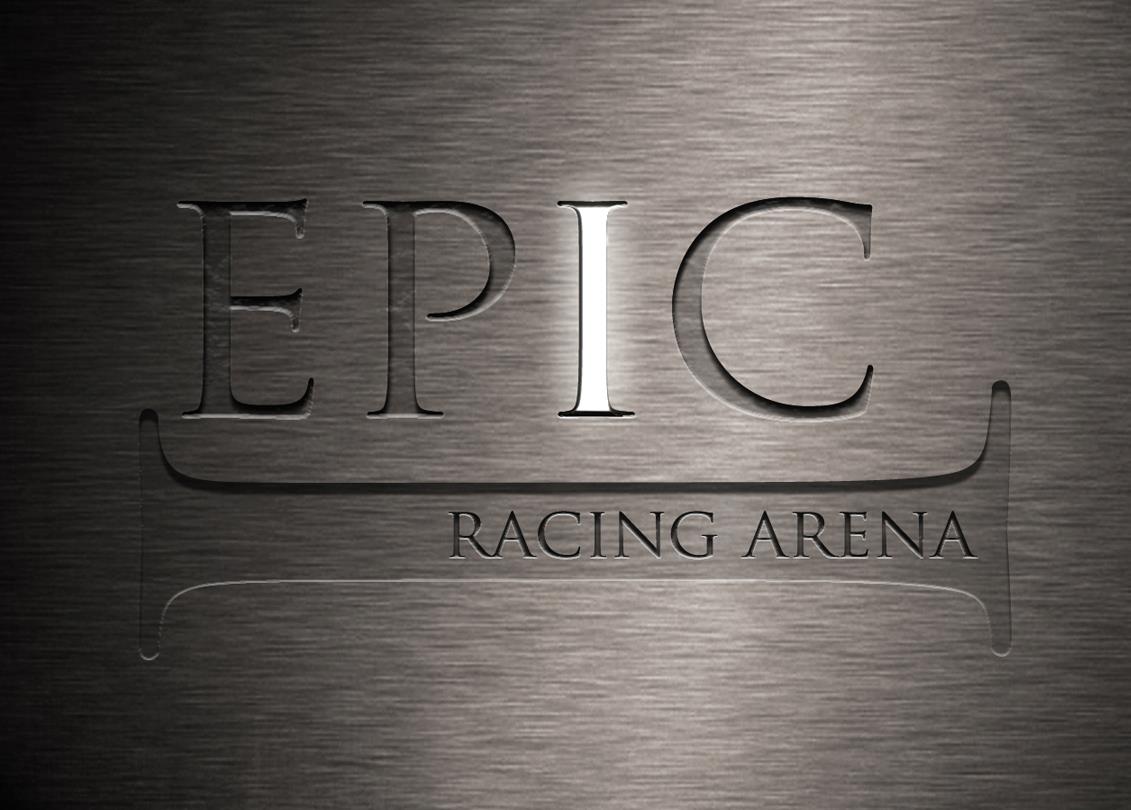 Several months ago, I was lurking in a Facebook group when the spitballing and general chatter became something more … “wouldn’t it be cool if …” turned into “well, we could do it like this – and the direction became more focused and more … serious. They took the conversation off the group, and several months later, they were back as Epic Racing Arena.

What the heck is it?

It looks, well, epic. The venue is a stadium in Vegas. A 20+ obstacle, 3 mile course means this isn’t going to be a long endurance race (although they do have some kind of 10k, obstacles optional race going on at the same time) – but what is making this unique is the elite and citizens races.

Elite Race – this is going to be a race putting the best of the best – hand selected athletes, big cash prizes – Junyong Pak, a local racer for MA, is part of the event staff, and not only designing this course, but will also be logging a fast lap and a sub challenge will be to beat him – this is going to be really *really* interesting to watch as it goes down – the excitement levels from watching these elite, world class athletes compete? Amazing.

Even cooler? Citizens Elect is giving regular folks the chance to apply – Epic asked people to film themselves during a set workout – then the general public gets to vote to elect these athletes into the Elite waves! You can check the auditions out here

More importantly, check out our very own Andrew Hostetler – and vote for him!

They are also doing some open races too for us regular citizens too – it’s not all super elite athletes.

So – what does all this mean? This sport of OCR – it’s getting big. Events like this are buying stadium space, and attracting Olympic level athletes. We’ve all been running Spartan Race and Tough Mudders for a few years now – and Epic is promising something different, something bigger. They won’t be touring, they don’t plan on bringing this show on the road – they want to be a one time a year, mega event, that is brought to you by television and media channels. Whether they succeed or not will depend on the support they get from this community, and I, for one, haven’t seen a more active, enthusiastic community …

This should be … epic!