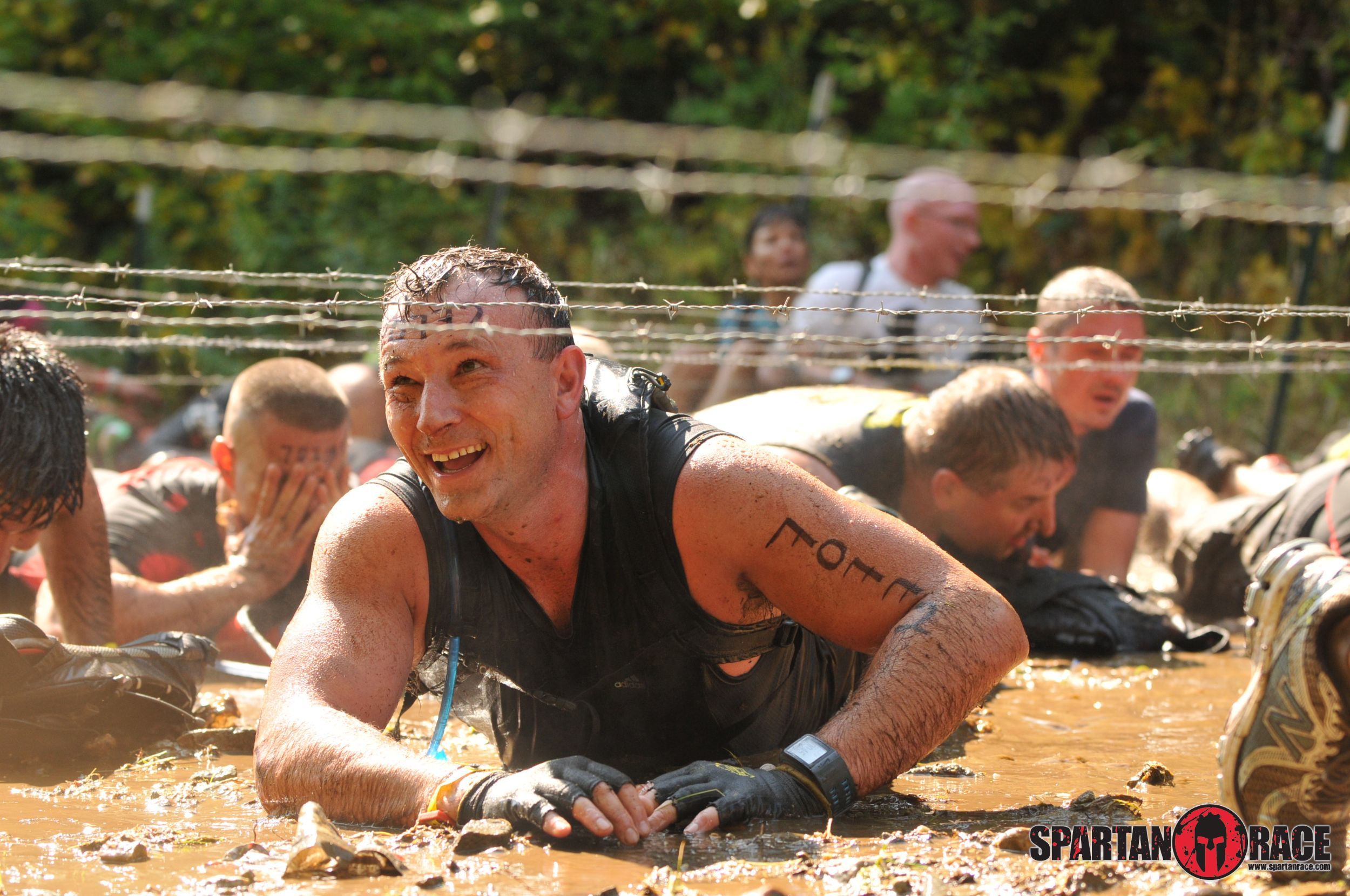 Senior Director of Technical Innovation and R&D for Telematics/M2M (Hyundai Blue Link, Honda AccuraLink thats me) but telecommunications and machine to machine solution design pretty much sums it up. Claim to fame is the build out of the American Idol texting solution (sorry world).
Day to day this is basically the same as most techie employed people out there ~ start the day with emails to get the blood pressure up, followed by meetings with nice people who bring in the fly candy (donuts) and of course being a leader and making sure that any birthday or success is followed up with a cake or celebration (tried paintball once as a reward but HR dont like that so much if it goes wrong and fruit salad is not seen the same way as choclate cake).
Of course then there is the travel, customer meetings and trade shows that do there very best to ruin any routine you may start off with.

Rugby is my big one. Having played for 35 years this year and over this time played in age group rep teams and in 6 countries around the world.
Skiing is my other love where I skied for the New Zealand Freestyle circuit back in the late 80’s early 90’s.
Picked up Kitesurfing but once buying a house and becoming a family man that pretty much went out the door along with fitting into the wetsuit.

First race was the Spartan Sprint in Amesbury 2012. Thought I would give it a go as it looked interesting and was on my B-Day and gave me a focus to work towards.
I was very aprehensive and got there well early 1.5 hours before and didnt really know what to expect. I had tried the WOD and seen some of the Spartan pictures to get me both excited but think WTF do I think I am doing in this young persons type of race. I had put on my buckett list to do a full triathelon until I discovered the cost and what it really took to make that sort of thing happen.
At the start line you looked around and it was a mixed crowd, lads with no tops, lycra galore and the odd person wearing a horse head or something to stand out. Interesting to say the least, a cross between a boot camp and a fun run.
I did think the build up was a little corney the first time I heard it but on reflection I have now got into it and understand the need to do it. “Shipping upto Boston” is now one of my son’s favourite songs.
I didnt rabbit out to the front and stayed with the pack, when it got to the trail running I was in my element. The thrill lasted with me all the way through and as soon as we jumped into those ditches I knew this was for me. I was amazed as many of those huge guys and army types fell by the wayside, the speedster runners struggled when it got to some of the grit and determination obstacles and then people helped get over the big walls or holding the ropes. I had to do about 120 burpees for the day (Steps, Monkey, Wall, Javelin) and felt like I had played a game of rugby by the end with the bumps, brusies and scrathes but was totally stoked. I still manged to stand at the Gladiator pit and perform a Haka before taking them on, they got out of the way for some reason. I understood what they meant by “You’ll  know at the finish line…it was not that I had finished it, it was not that I had done all of my obstacles and punishments, it was that I had found that enjoyment of youth I had been missing for so long. I signed up for the next year and brought a ticket to the Super, I am hooked.

It was just getting out there and going past that tipping point where I overcame the fear of what is this about and knowing that I could do it. This fear came in many forms ~ I found out I had arthritis of the hip and would need it replaced; I had become sedentary and a blob (40 lbs added) not knowing what to do; and then of course there is the advertising saying how it is the world’s hardest, toughest etc, with people that look like they stepped straight out of Abercrombie and finch.

As soon as I found I could do it and felt I could do it better; a new passion was released in me, very soon the pounds were falling off, my hip was having less episodes and I just felt better in a holistic way from day to day.

It provides that never ending goal ~ Better, faster, longer, stronger. When they say “You’ll know at the finish line” it is so true, as soon as you cross you start thinking about what you accomplished and the fun you had but what you could do the next time. What keeps me coming back is OCR and the types of people it draws, they are a little on the edge but love to get out there; mix it up and help each other out. Who else would pay to get totally cold and muddy, perform actions that are not done in the everyday modern urban world and then be proud to display it and not care what people think. It is a bit like the “Fight Club” of today without the black eye’s.

I pretty much just get out there and look for interesting places to go and do things. I gym it about 4 times a week, with 3 young ones I have to make it fit around home and work schedules so it’s generally up for a run at 5:45 and back to get the kids up for 7:00, home from work to get the kids down at night and head to the gym at 8:00. My favorite trail areas are a run from the Fat Cactus to the Lynn Stone tower and back or around the Fellsway Reservoir; all off trail of course.

This year I retired from rugby after 35 years due to having found OCR, rugby will be missed but I think this sport and community has got so much more to offer at this time of my life.

I have always been athletic to some extent but it had become more social arm curls than active competition. You need to have an all round fitness and strength to enjoy and compete in OCR which means you have to have a variety of training styles so it is always kept interesting. It pushes you to be more outdoors and with the elements which is a huge plus in my books.

Dead people don’t run fast, are very messy and would have to carry them all the way so they are out.

I am looking forward to doing a full OCR with my kids, I have pushed them around in the buggy for months as I trained, my oldest has done the kids event and it would just be great to be doing this with them.

Fictionally it would be Russell Crowe dressed as Gladiator just so I could kick his arse.

I do a Haka at the finish line of each event and boy does it freak them all out.

I’m a Kiwi not an Aussie, unless I have had to many beers and about to get upto mischief…then I’m an Aussie.

This year to do an OCR event each month and move from a completer to a competitor. Have a Spartan Season pass for 2013 so goal is to be in the top 300 at the end…Yoda says he see’s many more burpee’s in my future unless I can conqure that damn traverse wall.