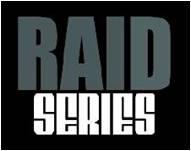 RAID Events popped up on my radar only a few days ago – and after a few exchanges of emails with the Race Director, and checking out their history – I’m impressed.

RAID is a local event for Maine – with three on the calendar for 2013. Urban RAID will take place in the bustling city of Portland, ME. Beach RAID will be somewhere on a beach in Southern ME, and Mountain RAID will be in Newry, ME. It sounds like there will be a series of trail RAIDs coming too, and rumors of expansion into other markets down the coast.

Of course, there are a bunch of local races – so why are RAID so different? I reached out to the RD and asked him to expand on the history and goals of the series – read on and find out what these guys have done before (it’s WAY more than I expected) and what they want to do.

Then, sign up – prices are currently at a super affordable level, and we have an NE Spahten team started for at least two events at time of writing – and if you join the team, you get a cheaper rate – who can argue with that? 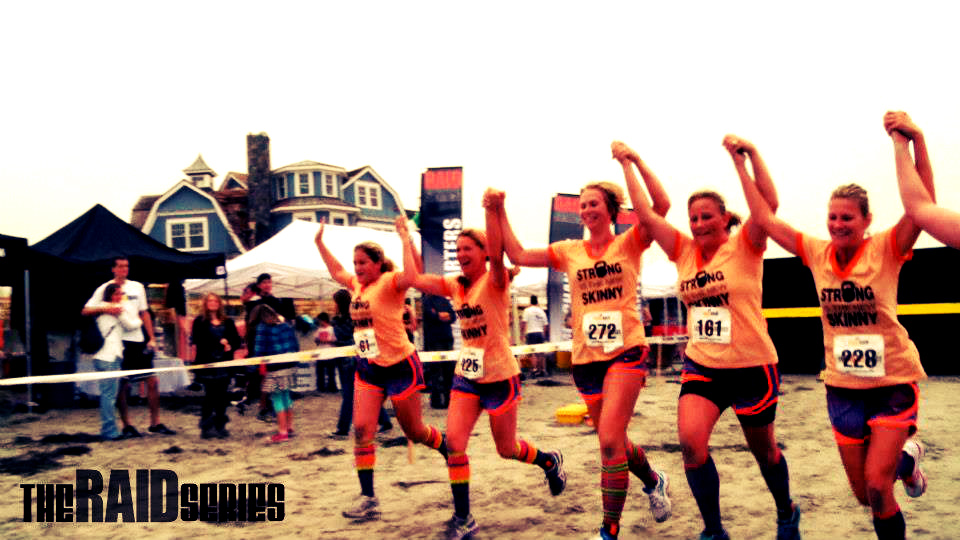 About the RAID and it’s history

The Raid is a new, cutting-edge race series designed for a new breed of
cross training athlete. Athletes will experience the next generation of
Obstacle racing; one that features varied terrain, large-scale
infrastructure, and extraordinary venues that range from picturesque
venues, to energized downtown metros, to break-taking mountain sides.

The RAID is not just another plug and play mud run. The RAID has the
unique positioning of bringing the event to multiple venues; urban
centers, sandy beaches, and mountainous resorts. Each event is tinkered
and tailored to the specific venue.

The RAID is put on by Aura360, one of the pioneers in the obstacle
racing industry. Aura360 helped create the Men’s Health Urbanathlon, and
managed that property for five years. Building on its experience,
Aura360 now leads the growth of the RAID Series.

The RAID launched in 2012 with 3 events in Maine. Based in Portland, ME,
Aura360 saw it fitting to launch in a premier location like Maine that
offers the combination of Urban, Beach, and Mountain venues. In 2013,
with a new Boston-based investor and partner, the RAID Series will be
expanding into 6-8 markets down the east coast with plans to go as far
as Washington DC.

About the event (and beer!)

The RAID Events are 5k obstacle races with 8-10 obstacles dispersed
throughout the course. We use a combination of builds (marine hurdles,
monkey bars, walls, cargo net climbs), with what the terrain gives us
(crawls, sandbag carries, fitness stations). We’ll be announcing a few
new obstacles this year, in addition to some expansions of existing
obstacles. Each race has a post-race festival with sponsor activations,
demos, food, and the beer tent. This past year we sponsored with
Shipyard Brewing and look to find local microbrews to partner on the
races, as they always been some local flavor to the events.