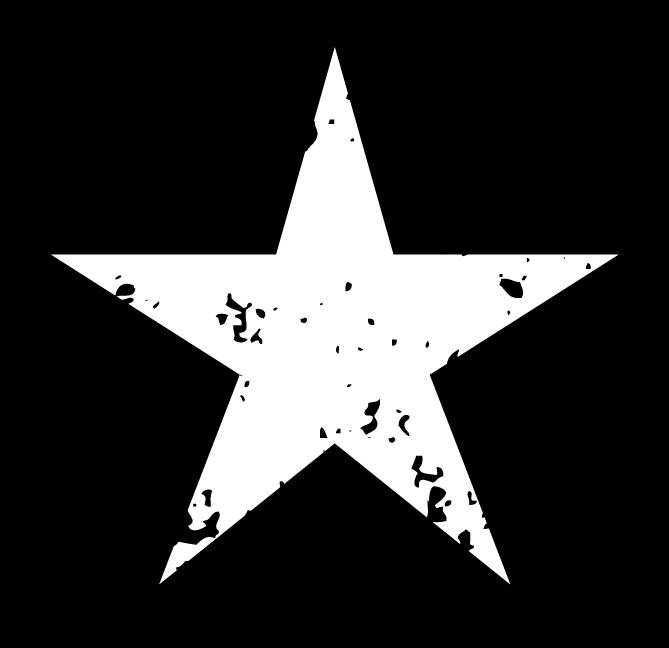 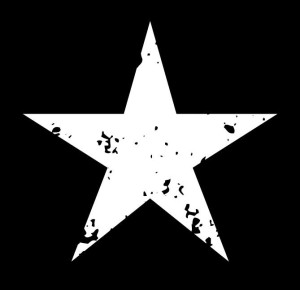 I love that Civilian Military Combine comes to New England – their second visit this past weekend – because it lets me introduce people to one of my favorite OCR experiences without them having to drive up and down the east coast.

Of course, once they’ve done it, they WANT to drive up and down the east coast 🙂

Coming back to Amesbury Sports Park for their second year, and bringing a bigger and better festival, a pit with easier and harder options – *and* a course with more obstacles, and ramping up the difficulty levels – the 40 or so New England Spahtens who came along with us had yet another wonderful day becoming combiners!

My day started on the West coast – I was flying in on a red eye flight from California, with a 6am EST landing time at Logan and a drive straight up to the sports park – despite only getting two hours of sleep, I was there before anyone, and had the team tent setup by the starting chute before the crazy started 🙂

As the festival setup, it was pretty clear that CMC were putting together one of the better festivals the sports park has seen. Superhero Scramble – same venue, two weeks prior, had zero vendors. Spartan Race, same venue, has zero vendors. CMC? They brought Red Line, OCR Gear, Wreck Bag, Zoo Bell, Muscle Milk, a granola bar vendor (I forget!), some military charities, Custom Fit Meals – and their own excellent range of CMC swag – and I’m sure I’m missing some. Point being – this is well put together, with plenty to see and do – bring some money to spend on some new toys and gear.

Parking was local to the venue for once, and ran $10 per car – car sharing is obviously encouraged. Food service was handled by the venue, so if you’ve eaten at a Sportspark event, you’ll be familiar with the ticket system, and food. Thankfully, there was more than just beer on offer – something so rare! While the free beer was a Coors light (BLAH), it was possible to buy something drinkable, and get some cider or wine too – very welcome! 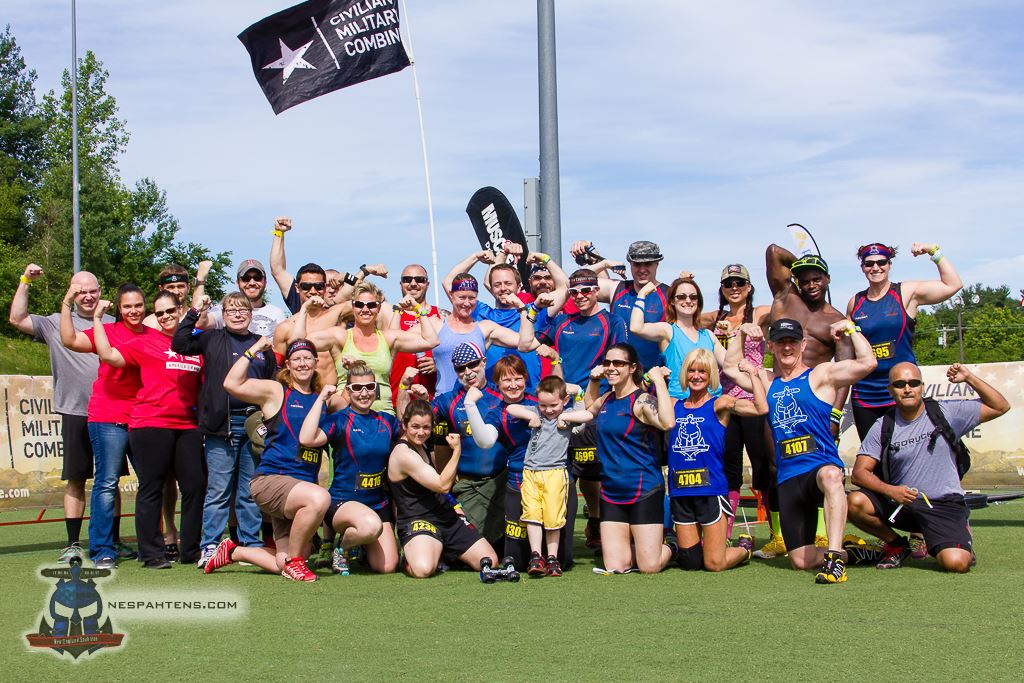 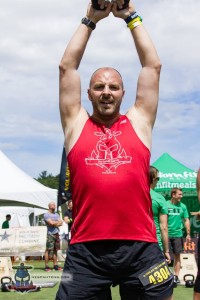 The pit for 2014 has been modified – and while I’d already done a CMC and was familiar with it – many of the CMC vets were coming to it for the first time, and of course many new combiners were coming to it for the first time. Picking your division (something you don’t have to do until the moment you meet your judge), everyone has 5 minutes to run as many repetitions as possible of their chosen workout. I stuck with my usual Charlie division, giving me 5 overhead presses (75lbs), 7 burpee box jump overs and 9 overhead kettlebell swings at 44lb. Check out the entire Pit range here – the Alpha division is perfect if you’ve never stepped foot in a gym, and Delta is for the people familiar with heavy Olympic lifts.

I came out with a score in Charlie of 77 reps, which beat by previous 2014 CMC by 1 whole rep, but gave me a new personal record – considering how exhausted I was (and fading fast!) I’ll take it!

Once you’re done with the pit, you head to the start line for a brief 90 second rest, then you hit the course hard.

CMC didn’t mess around! The course immediately took you up the most technical section of the Amesbury slopes, and off into the field .. as is typical of my race reviews, I won’t be doing an obstacle by obstacle break down, as the course will only change next time – instead, holy walls!

Lots of walls. Not just little 5 footers, but big, technical walls. Reverse slope walls. Rope walls – the majority of the walls we hit were north of 8′, which is amazing. There were a couple of barbed wire crawls, one in the sandpit most races have us drag things through, the other in the horrible clay pit originally dug out for Warrior Dash, where it was soft and comfortable, also used by Superhero Scramble, where it was deep, and you could float through. Not here – at CMC is was rocky, technical and way more challenging!

Our good friends Lindon Fitness and their excellent Wreck Bags were a staple – 50lb bag on the shoulder (25lb for ladies) and up and down the hill twice, with a 5′ wall thrown in your path, before climbing THROUGH the final cargo net complex and back into the trails – this one messed a few people up, as by this point they were right by the finish line, but still have over a mile to go in the single track trails 🙂

The use of the venue was excellent – it’s nice to see that no matter how often I run here, races do something new every time – I’ve never ran the same course twice – and this remains the case. PLenty of technical trail running, including several stretches with no trails at all – just forging through trees and underbrush, with most of the bigger obstacles kept in the fields that support their size. 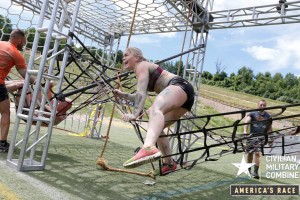 I didn’t see a single backup during my run – and with two water stops, they were well supported. As others have noted, the maps showed this would be a 5.5 mile course, but GPS logs disagree, with milage coming in between 3.8 and 4.1 – depending who you talk to. Things like milage and obstacle counts, it’s ok to over deliver, but definitely don’t under-deliver – we were quite excited to run a 5+ mile event at Amesbury, so for it to come in at the more traditional ~4 mile caused a few comments.

It’s really nice to see CMC changing things up every time too – the past few races, they’ve had some variation of the “brooklyn bridge” obstacle – two towers of cargo containers, with various ways to climb up – ranger ropes connecting them – and a hanging pole to get down. This was missing at Amesbury (and missed!) – but in it’s place was a huge frame of cargo nets – you climb up a section, then across, then up again – to find yourself faced with raised monkey bars to navigate – before a down, across, down to the finish line. I’ll admit – I hate monkey bars, and by this point I was smoked – so I took the sissy way out and navigated the cargo nets instead …

Also missing was the Devils Dick ladder – I’d have loved to see something equally unique replacing it – CMC are well known for their solid steel obstacles, and as most of the big walls are (understandably) wood constructions, the steel obstacles are becoming fewer.

Of course, I’m not complaining – climbing walls, rope walls, an awesome slip and slide – CMC is not short on quality obstacles by any stretch, and changing things up is a good thing – four or five miles, the course wasn’t short on fun, or challenges – and that first climb alone, after the pit, was brutal!

Personally, despite PR’ing in the pit, I struggled on the course. Poor nutrition, rest and hydration (the result of coast to coast travel) meant that around half way my calf cramped up bad, not really freeing up until the last section of single track trails – by which point I’d already had to walk a bunch of big walls, and limp through the wreck bag carry – but, finish I did – even if it wasn’t pretty 🙂 The great quality shirt and awesome dog tags my prize for the finish 🙂 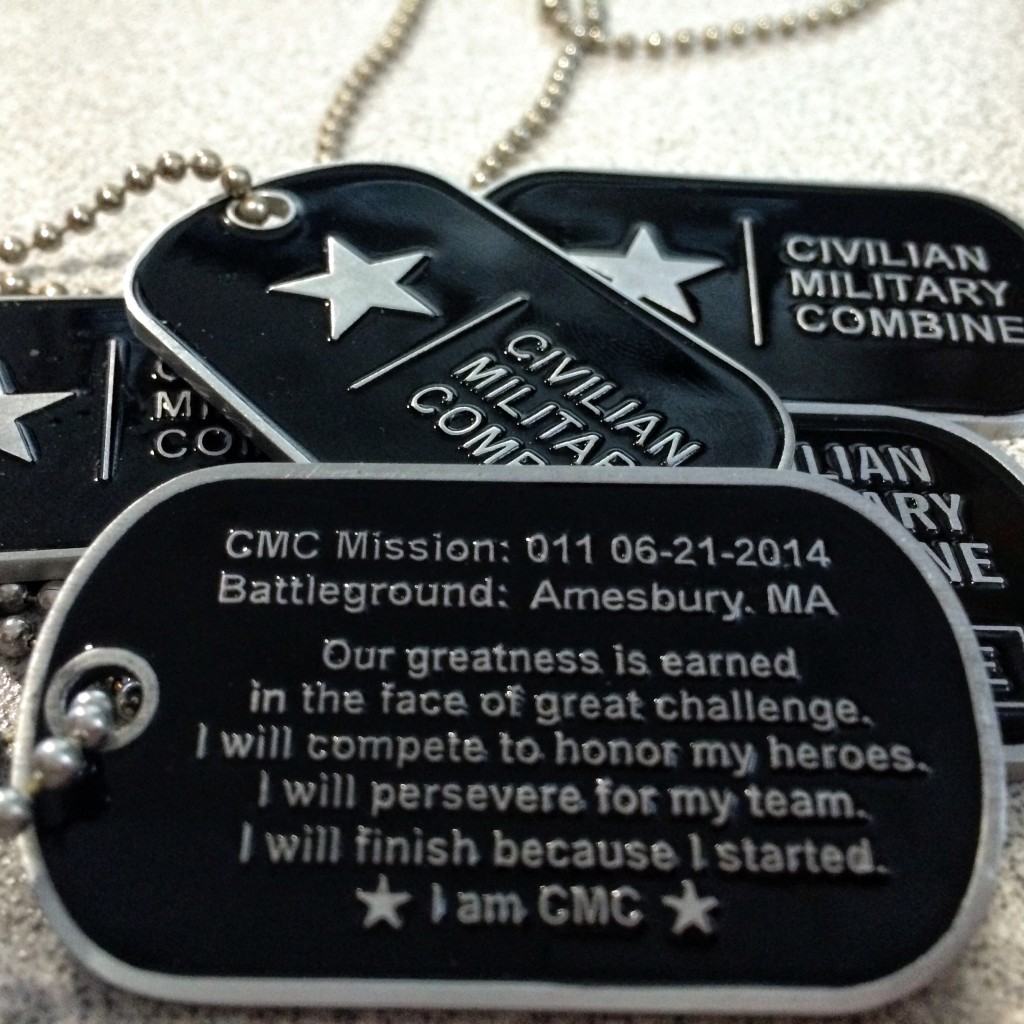 CMC have a few more events, and NES will be at most of them – from Brooklyn (a short day trip away) to longer roadtrips to Virginia (perfect if you love mountains!) and DC in December, there’s plenty more time to earn some of your own dogtags.