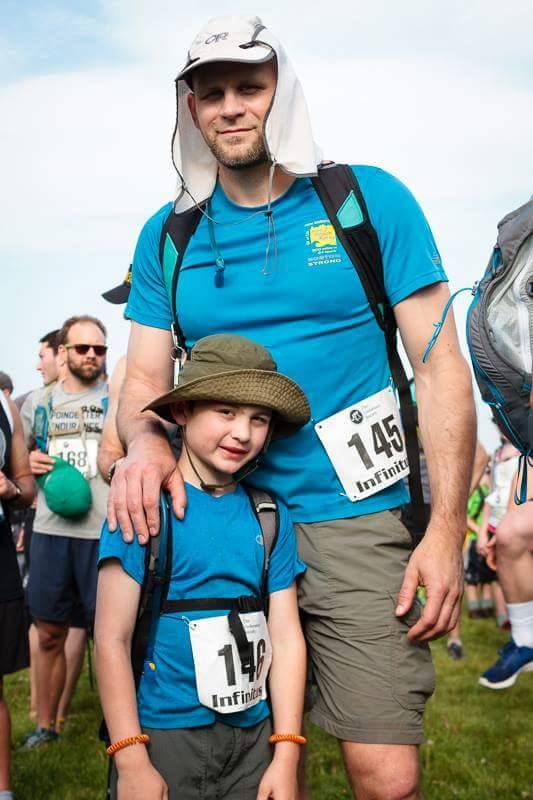 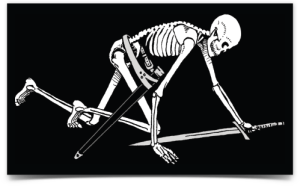 The Endurance Society needs no introductions, and neither does their Infinitus event. Several distances that range from 8k to 888k (thats not a typo), they truly have something for everyone. This year, the weather was brutal, topping 90f. This was not a simple trail run – like anything The Endurance Society does is “simple” …

Callan Grant, aged 8, has spent the last year bugging his Dad to let him run Infinitus. Josh told him that the only way he could do that, is if he ran smaller, local OCRs – and did multiple laps. So he did. In the #racelocal Grand Prix, he’s already logged more miles than many adults – 3 laps of the spring FIT Challenge, and 4 at Wason Pond Pounder. Distances many adults couldn’t manage.

So, accompanied by his Dad, they took on the 88k distance at Infinitus this past weekend. This was not done for publicity – there are no hashtags, no motivational videos, no instagram accounts – this happened for no other reason than Callan wanted to do this, and everyone supported that.

And he achieved it. This are his own words. 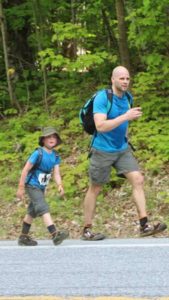 “I signed up for the 88k with my dad. This race is based on mental determination. You will need not just strength in the body but perseverance in the mind. Your body will hate you when you are done with the race. You will probably get mad while you’re in the race because they didn’t really mark the miles correctly. When you get to the aid stations it’s really refreshing.

The first couple miles of the race aren’t too bad but then it starts to get annoying. You have to be careful where you step because I stepped into a pile of leaves but there was mud underneath the pile. If you get hot and you’re near a stream you can splash water on your face and dip your hat in the water too.
You and nature are fighting a tough battle, if you can finish you won or if you can’t you lost. Your mental determination will help you win this battle, so will your body strength, but it won’t help as much as determination. Determination is the most important thing. 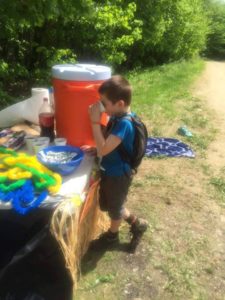 The race gets harder when you get in the woods. You can trip and fall any time in the woods. I tripped once and slid with my hands in front of me laying down flat. Eventually, after trudging through the woods you will come to a long stream. There are rocks to step on so you can cross it without getting your feet wet. After a while in the woods you come to a highway you cross it and get to the water station. You keep going through the woods for about 5 miles and get to an aid station. It’s the same process to the next station. The third aid station is where you come to blood route you go up it then down it to an aid station and it seems really far away. When you get to that aid station you go right back up it the other way, it’s a lollipop trail. After you go down it again there’s another aid station now when you’re past this aid station it’s not about 5 miles, and it is more like 7 miles. 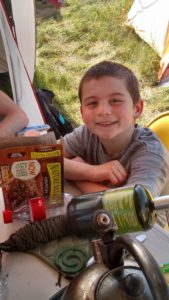 There is lots of mud so my dad and I picked thick sticks up to help us get across the mud. After the mud there’s a swamp. The sticks really helped me. I felt horrible and I was muttering to myself and having breakdowns the whole time. Then my dad encouraged me by making a speech about me, that I was unstoppable, no other 8 year olds could do this he said. I felt a lot better then sped up to catch up to him and held hands with my dad. I stopped having break downs when I caught up to him. We kept on going and finally got to the aid station, we were so happy when we got there but it was weird, a girl with a hip problem passed us but didn’t pass the aid station before us. I wonder what happened to her.

Then we got to the water station and I was so excited. After a couple drinks of water we set off once more. I thought it was 5 miles but it was like 10 miles, searchers were looking for other racers like us. I asked them where the road was and they said you’re really close. They were right, a little while later we got to the road me and dad were so excited we talked a whole bunch. When we saw the finish line we were so happy we ran up the hill to get there. I think we ran 33 miles.

It was a really great and horrible event.

Andy gave me a HUGE medal that is awesome. Thank you Andy and Jack!” 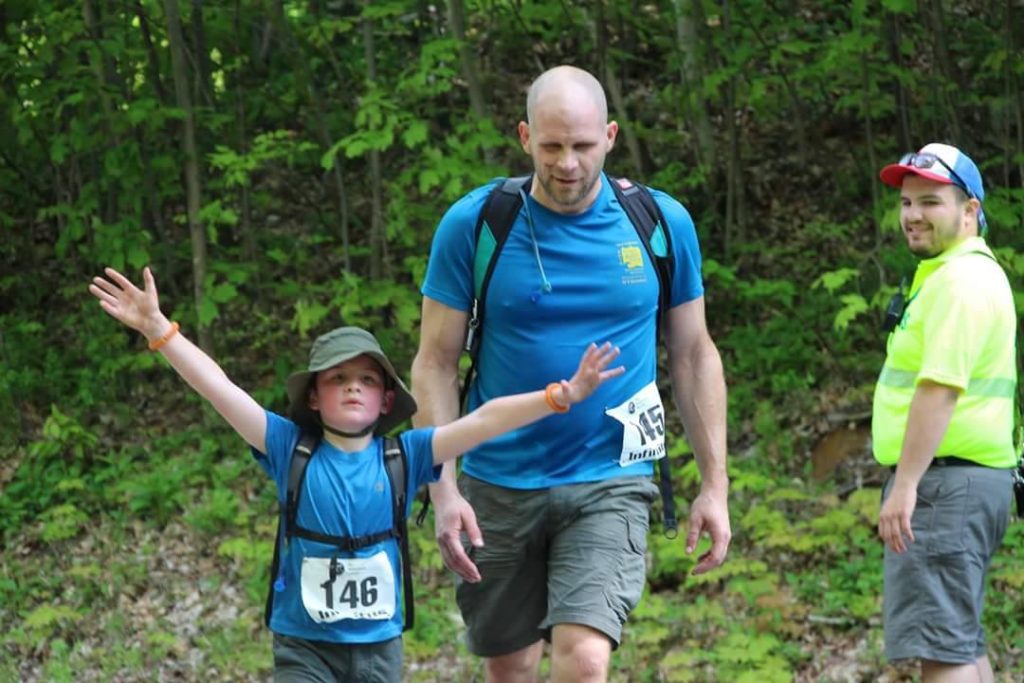 The #racelocal Grand Prix is a program operated by the New England Spahtens to encourage and motivate people to run high quality, locally owned obstacle course races and endurance events. 2016 saw us introduce a kids division.