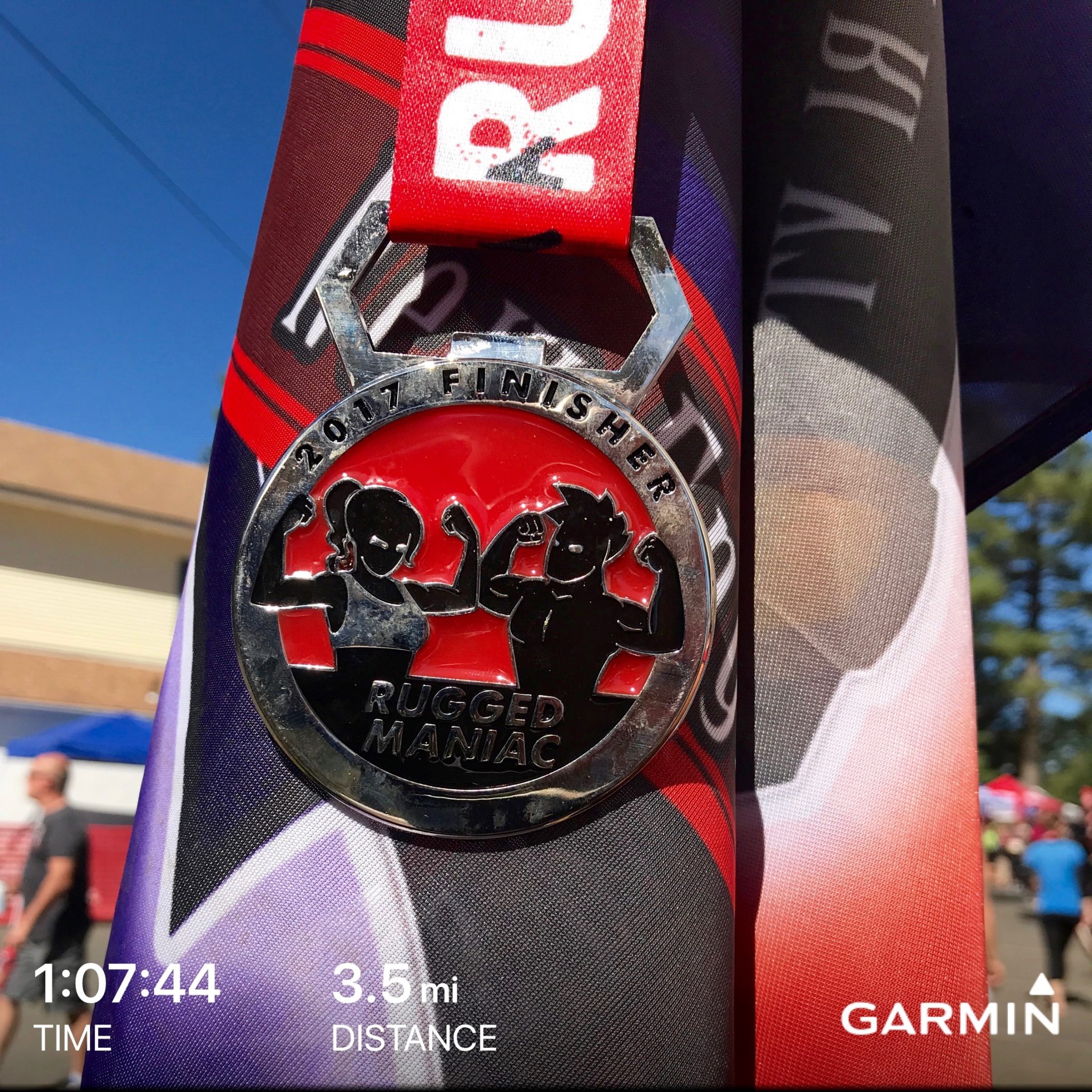 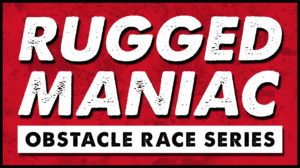 My first Rugged Maniac was 8 years ago, in 2010. I remember complaining really hard, because the advertised 5k distance was completed quicker than I could run a 5k road race. I went back in 2011 and 2012, both events held before the now famous Shark Tank appearance – and I just never went back. Other races, longer distances, bigger challenges. 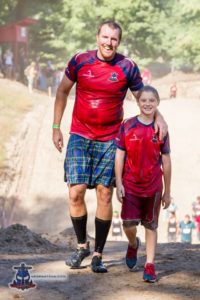 The Rugged Maniac of 2017 occupies that space in OCR frequently called “Beginner friendly” or “entry level” – but frankly, the terrain at Motorcross 338, the birthplace of Rugged Maniac back in 2010 kicked my ass. Rolling motorcross sand hills, and relentless heat this past weekend wore me down far more than I expected. The obstacles though, firmly in the “fun but challenging” realm – nothing crazy, nothing ridiculous and no penalties.

As a venue, I see why they keep coming back. It’s relatively easy to find, and plenty of onsite parking, thats 1/2 the price of the competition. They run their festival area down the main access road, and keep things easy to find. While the crowds were dense at times, the festival was always hopping – a solid MC on stage, running competitions all day (both fitness and fun – from pull up competitions to pie eating!). Plenty of portapotties, a hose down station, changing rooms – a super smooth checking and registration process too. Rugged HQ were kind enough to let us pitch tents for the rather large number of Spahtens registered over the weekend, and the onsite beer was excellent, with the venue also putting on several different food options. But lets not forget the star attraction for this particular venue – spectator access. You can go almost anywhere on course, or simply hang out in the stadium seating with a fantastic view of the whole motorcross park. 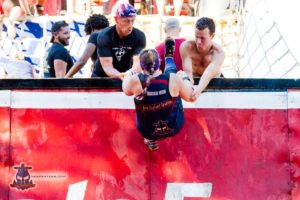 When I look back over my 2010, 2011 and 2012 Rugged Maniac outings – the obstacles are *generally* the same – but in the same way a family compact car is the same as a sports sedan – both are cars, both get the groceries – but one is infinitely more fun. Same here – back in the early days, I have vivid memories of Rugged struggling to keep fire jumps burning all day – this weekend, there were three, blazing high in a row – and another one fed by propane in front of a water pit. The water slide back then was barely little more than a tarp on some boards into hip deep water – this year, there were two, both massive, both fast, both smooth and cleanly depositing you into water traps that slowed you down effectively.

Rugged’s start line MC was awesome – spending a few minutes each wave to ask people with cleats (ie: metal tips on their shoes) to step out of the coral in case they burst or rip the inflatable obstacles – and, kind enough to give the Spahtens in many of the waves over two days a shout out – having an MC who’s aware of who he’s sending out and actually explain safety and rules? Good show.

A solid 3.5 miles, and s is typical, I won’t go into a blow by blow of each obstacle – you can see Nicole’s excellent Community Review here, and she always does an excellent job describing them. But for me, a couple of highlights.

There was a simple wall climb early on. Maybe 5′. But, Rugged added a bar to the top, with a section of PVC pipe – a small addition that made an otherwise boring wall much more tricky. These little touches were through out the course.
The slides! If you listen to the podcast, you know how much I hate slide. Did both of them anyway. No epiphany moment, I still hate slides, but I did them both.
Lots of crawls, most of them with cool water that was appreciated on such an unusually sunny day. 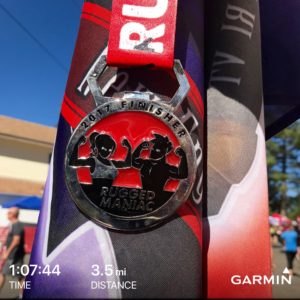 Ultimately – we finished having completed 25 or so really fun, really well built obstacles. Some tougher than others, some more fun than others – all built well, all you could walk right by if you chose to do so – and all on those damn sandy hills that make up Motorcross 338 and burn your legs and lungs out quickly.

I’d be remiss if I didn’t also thank Rugged Maniac for getting involved with our #racelocal program – we operate this annually, encouraging people to participate in the best of the New England OCR scene – and Rugged Maniac grew up right here in MA, are still headquartered here in MA, and helped us with a unique multi-lap across both days program, were super accommodating when people needed to adjust wave times, or run with their Spahten buddies.

So – if you’re new to OCR, Rugged Maniac is for you. If you’re an OCR veteran, who’s burned out of the long distance competitive stuff – Rugged Maniac is fun, entertaining, and may remind you why you loved OCR to begin with. Huge thumbs up from me – and I plan on being back in 2018!

[P_REVIEW post_id=20759 visual=’yes’] Do you have your own views? Leave a Community Review here!