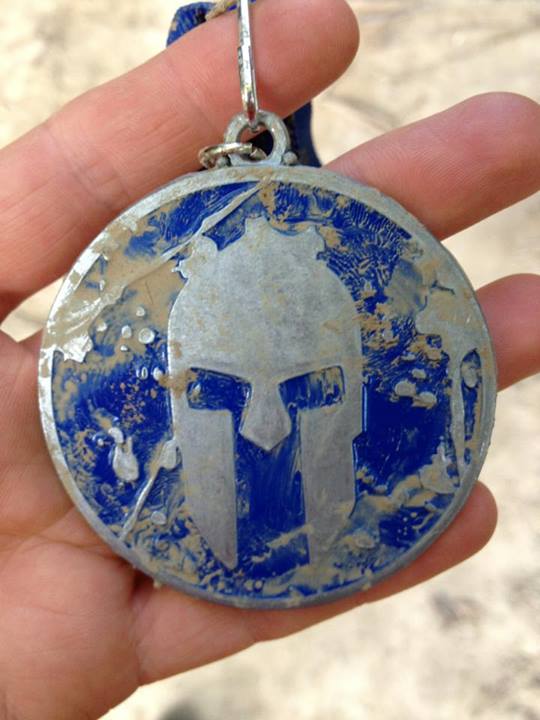 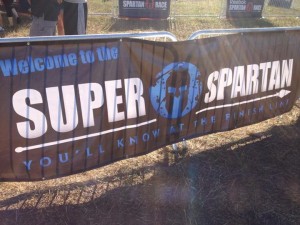 Harder than a Sprint, but not quite the Beast:

Two intrepid Spahtens took on over 32 hours and 2200 miles of driving for 8 amazing, grueling miles in under 3.5 hours. Marseilles Illinois was the setting on a sunny and hot (Mid 90’s) weekend in July for the Spartan Race Mid-West Super event. Drawing in over 5,000 racers for the weekend from all over the country to compete in a technically challenging setting. 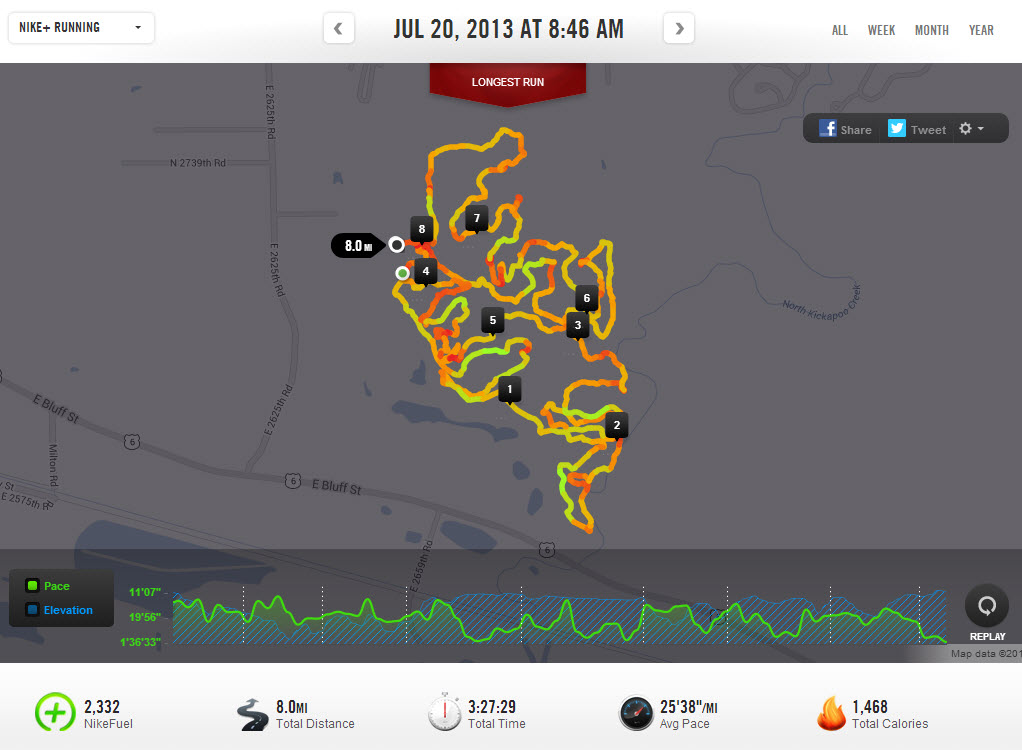 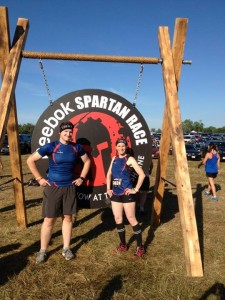 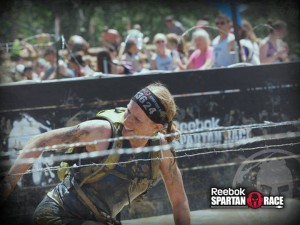 Spartan Race has never been bad at picking terrain to push its competitors to their limits, and yet again, they have delivered. Although not particularly hilly, and lacking a major hill like the Amesbury Sprint employs, this course was technically challenging. Totaling 8 miles with over 20 obstacles (some new, some staples we’ve come to know and love, even some unique twists on obstacles we have seen before), 4 aid stations, and multiple river crossings Spartan Race has set the bar high for any future Supers I run.

Spartan Race has again put on an amazing event, reinforcing their position as the best obstacle race company. Production, build, and execution were all flawless in my mind, Hitting the sweet spot between a Sprint and a Beast.