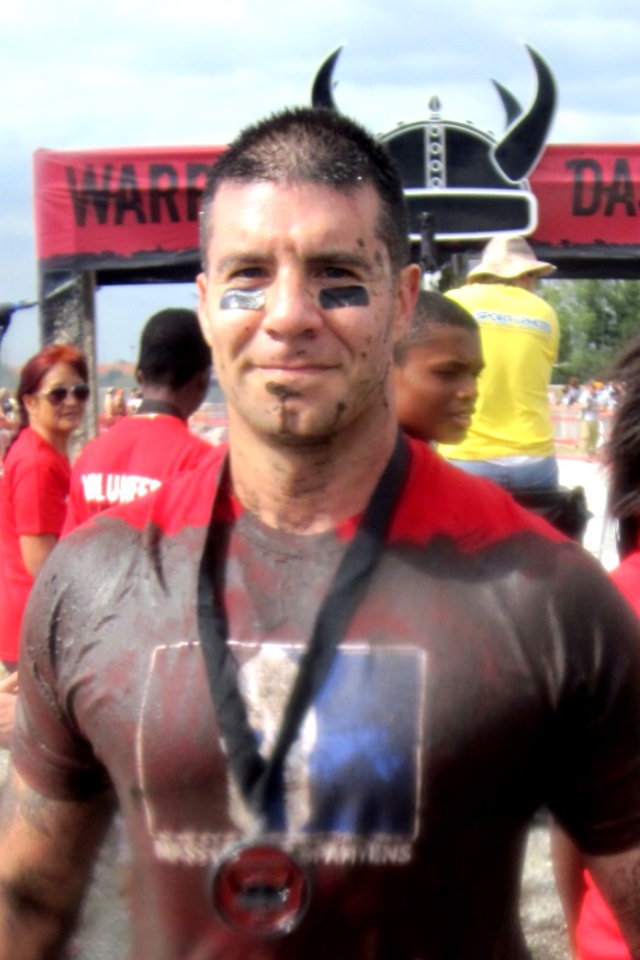 The Warrior Dash recently roared into South Florida with tremendous success.  Thousands of Warriors lined up to conquer bad-ass obstacles during an “insane” day.  The atmosphere was festive as evidenced by the costumes, team shirts, thumpin’ music and ample eye candy.   Loads of friendly staff were available to get warriors checked in and off to the starting gate.

The Warrior Dash is an extremely well run and fairly priced event, but the obstacles are reasonably easy and rather tame.  This company has ample experience in the obstacle course race business and executed over 40 events during the 2012 calendar year.  From an organizational and event planning point of view, they are far superior to most local mud runs.  The Warrior Dash is a terrific opportunity to introduce new people to the sport who can participate in an entry-level obstacle course race.  One of their strengths is they know exactly who they are, which is a 5K event with approximately a dozen diversified obstacles.  To date, the Warrior Dash has not attempted to clone other OCR companies.  They have stuck to their formula and they do it rather well.

I arrived at Amelia Earhart Park outside of Miami an hour prior to the first wave.  Parking was a stiff $20, but check in was easy and bag check was complimentary.  I ran the 10:00AM wave as well as the 11:00AM wave.  During my second wave, I was approached by many fellow warriors commenting on my insanity.  I explained to them that I joined a team on Facebook called the New England Spahtens, who welcomed me in and accepted me as one of their own despite my home zip code.  I further explained that New England Spahtens are a pack of challenge junkies who share a passion for obstacle course racing.  The obstacles I encountered were:

Although it was not the “craziest freakin’ day of my life”, I had a fantastic time simply having fun, while burning calories and getting filthy fit.  The Warrior Dash has a partial 2013 schedule that can be found here:  http://www.warriordash.com/locations.php  Expect a full 2013 schedule to released soon.  When the Warrior Dash comes to your town, be sure to sign up, take a few friends and indulge with reckless abandon.