FIT Challenge was a huge success (review), not just because it was such a fun course and such a community and team friendly race, but because it saw so many people’s first time race – most especially, two moms were brought along, and promised that no matter what, the community would get them to the finish line.

Rosa Da Silva (Mario’s Mom!) was one of those first time runners – I asked her if she could give us a bit of a recap of how the race was for her – whats it like for a 61 year old to come out to her first obstacle course race, with the New England Spahtens? 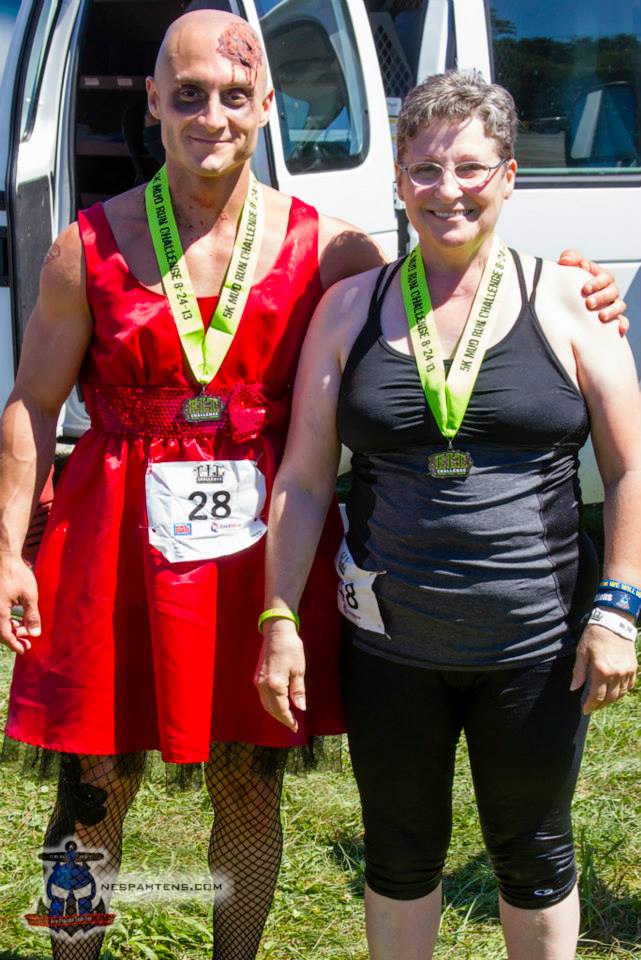 I was very worried when I decided to do the F.I.T. Challenge because it would be my very first OCR. Last Summer I had knee surgery which was a contributing factor for why I became completely out of shape due in part to prolonged periods of inactivity for recuperation.

Mario, Debbie, Lisa, and Robb McCoy all told me that with the help of the team I would make it through the course. “NO NE Spahten would be left behind”. That made me decide to do it and I promised myself I would at least try every obstacle although I never thought I would be able to get over the walls and do the monkey bars.

I owe my awesome success to a great team, The NE Spahtens, my son and friends, who gave me the courage to sign up for this great event. With their help I was able to do something that I never thought possible. When Mario said the team would help me get through it, I didn’t know he meant it literally. Thanks to the help of James Mscisz, Mario, Lisa, Sandy, Debbie, Adriane, Michael a few others that I might have forgotten to mention and a special Thanks to Matthew for saving me from drowning in the dumpster, lol.

I’ve been fortunate enough to run and complete a few road races but when I crossed the finish line at the F.I.T. Challenge and received my medal I had such an overwhelming sense of accomplishment that I truly felt blessed for doing this race with such an amazing team.

I want to sincerely Thank Robb McCoy for giving me the opportunity to enjoy such unforgettable experience. God willing, I’ll be running in the April 2014 event. 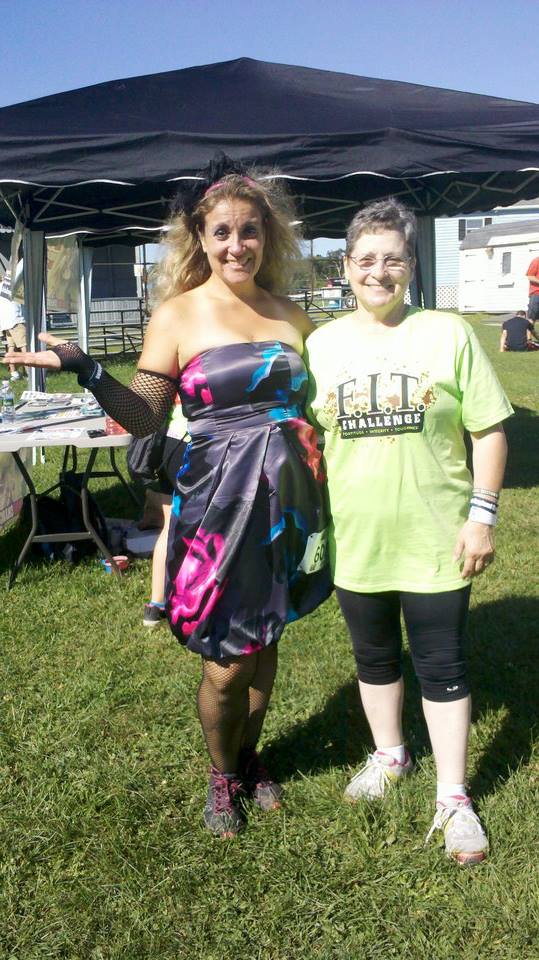 4 thoughts on “FIT Challenge – a first timers point of view”