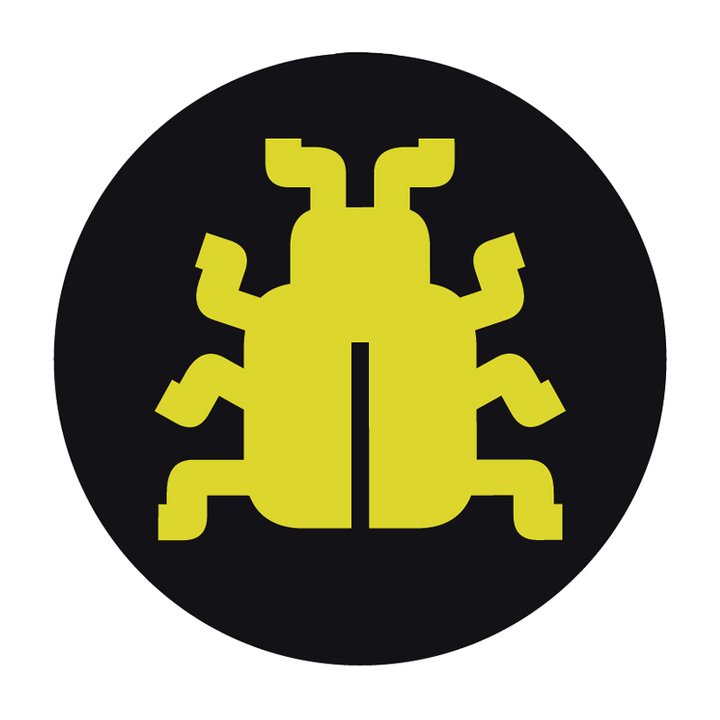 I introduced Icebug in an early post (that you can read here), and wanted to follow up now that I’ve done more than simply hike a mountain in a pair of their shoes. 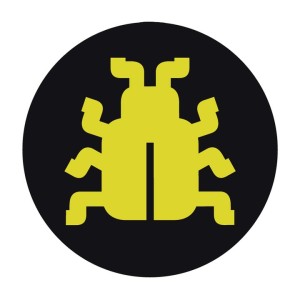 Specifically, I was trying out a pair of Icebug Spwider OLX, in US mens 12 – http://icebug.se/Product.aspx?m=810

I decided to try them out during the Hurricane Heat. This was approximately 3 hours of wear at Amesbury Sport Park, and it’s surrounding roads and parking lots.

During the hurricane heat, we ran on tarmac, buddy carried each other up and down the main tubing slope, completed several of the Spartan Race obstacles, such as the traverse wall, slippy wall (with no ropes), inverted wall, over / under / throughs, rope climb and the barbed wire crawl.

We ran, walked, burpeed, planked and carried heavy stuff all over the place.

They weren’t perfect. I don’t know any shoe is. But for their intended use, and the use I can see them being used for in the obstacle course world, they did an amazing job.

Icebugs are designed for slippery, icy conditions. The Spwider model especially has a bunch of tiny metal studs for additional grip, although the range does include a shoe that isn’t studded – and still has a more aggressive grip pattern than something like an x-talon 190 from Inov-8, and WAY more than my Inov-8 Trailroc 245’s.

In practice, when you are in the grass, or the trails, or the sloppy, goopy mud – I had amazing grip. The metal studs worked especially well when climbing ropes, or going up the slippery wall (it almost felt like I could walk up it!), as they were able to bite into the soft materials, and not shift.

I felt this was at a cost though – hiking Wachusett Mountain, which has very rocky trails nearer to the surface (large, flat rocks several paces wide, not small pebble trails), I didn’t feel I had the same level of grip as my Trailroc 245’s do – and this was also replicated when we ran on the tarmac roads for ~1 mile at the Hurricane Heat. I never lost my footing – but I did sound like a herd of horses, trotting along as the metal studs and the paved surface met.

However – considering how much obstacle course racing is done on large flat rocks, or on paved roads (none of it), I don’t see this being a particular big problem for me in the long term.

As a shoe, the Spwider is much more solidly constructed than I’m used to. Despite it only having a 4mm heel to toe drop – which means it runs and feels like a minimal shoe (the Trailroc 245’s are 3mm, for example – and Salomon Speedcross 3’s are in the 9mm to 12mm range), the sole is solid, and the upper of the shoe is supportive. Icebug sell multiple inserts too, for those who feel the need for different types of support – however, those minimal shoes that show you how you can roll them up into a teeny tiny ball? Not happening with the ‘bugs 🙂

This particular model was their Medium width, which with my flat and wide feet felt just fine. Many of their racing shoes have a narrow fit for performance, which felt snug to me – and many of their hikers and boots have a wider comfort fit.

Icebug rate this particular shoe as a 300g shoe (in US size 9), which is the same weight system Inov-8 uses, so these are 55g heavier than my Inov-8 TrailRoc 245’s – barely noticeable when moving – to be honest. 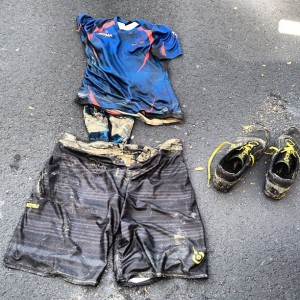 One thing I did notice with the Icebugs, that I did not notice with my Inov-8 TrailRoc 245’s, was the amount of small pebbles and crud that got into them. To be entirely fair, I didn’t crawl the barbed wire in the Inov-8’s, and did in the Bugs, so that may be the cause of that right there – but I do plan on picking up a pair of the very neat looking gators that Icebug sell for their shoes. While water drained well enough (the tongue isn’t sealed), rocks did annoy me a little more than I wanted – the gaters will fix that.

On a 5 star rating, I would happily give the Icebugs a solid 4.5 – I’m docking a little because of their “rock/paved road” performance, and I do tend to prefer a slightly more minimal shoe – both of which are about as much criticism as I can find on this solid performing option for OCRs.

Icebug has several shoe options available – many without studs, some with more of a heel to toe drop, some narrow, some wide – and Shale Hill Adventure Farms is now an outlet for them with many models in stock and ready to ship. I tried mine on when I was at the third Benson Bear event, but found they ran very very close to Inov-8 for sizing.

I’ll be wearing these at future races – and can see them being my “go-to” shoe for many events. The TrailRoc 245’s are going to stay in my shoe rotation for training – due to their on road and on rock grip and confidence – but there’s no arguing or debate, the Icebugs have second to none grip everywhere else.

I wrote this review after running the Hurricane Heat in Amesbury in them. Post HH they were so crud covered I didn’t wear them for the race, and I missed their grip when I got to the walls and similar obstacles.

So, when it came to picking a shoe for the longer 8mile Super in NJ, and the 13mile Beast in VT – sticking with the Icebugs was a no brainer. I have played with fit and sock combinations a little after Smart Wool socks gave me a heel blister in NJ – but switching to a Darn Tough brand sock, and adding a “surgeons knot” to the middle of the laces, I had no problems with blisters at the Beast, or since.

The grip these lend to an OCR athlete of any level is unbelievable. Specifically, these studs make rope climbs much easier, as they grip into the fibers and don’t slip. They bite into wood obstacles, like traverse walls and vertical walls. I was able to get my ass over every single wall in NJ and VT by myself simply by stepping into it with the shoe first, it provided enough grip to give me a single step that no one else had. This was highlighted when I ran the Fenway event in Inov-8s and could NOT get over the tall wall first time.

As a word of caution, while these are loud (but well behaved) on Tarmac, you want to avoid wearing them on wood flooring or lino flooring – they will leave marks.

At time of writing, the Polar Bear Challenge – an 8 hour endurance event in the snow of VT is coming. I’ve just placed an order for my third pair of Icebugs – the Speed running boot. This will give me grip, but also a bit more thermal protection than this reviewed model. Expect a review of the Speeds to follow!