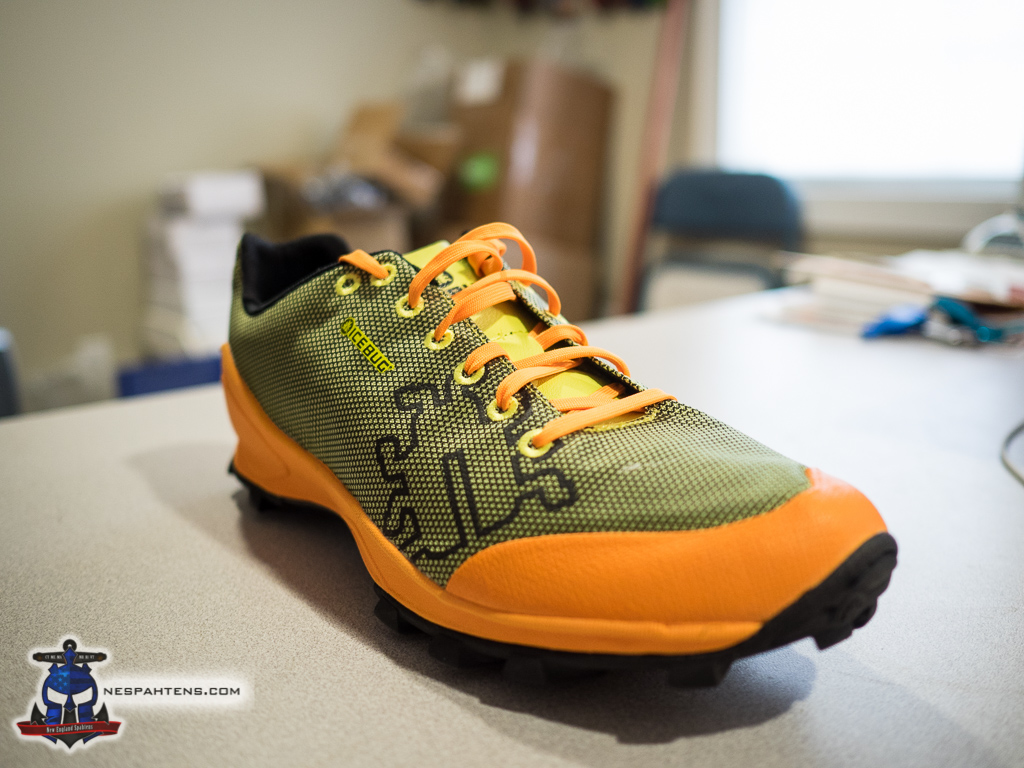 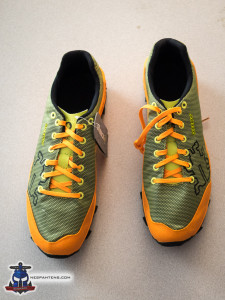 Icebug released the Zeal to the market in 2015 – the first wholly dedicated shoe for the OCR market. Today, I got my hands on a pair of the OLX, studded versions, and wanted to put out a short unboxing video, some photos and initial thoughts before getting them muddy and breaking them in at FIT Challenge this weekend.

The large plastic panel on the inside of the foot – this should be a great addition for rope climbs and general rock protection.

Toebox – after wearing them, the toebox is wider than my Spwider OLX (similar to the Accelerita’s) – but not as wide as the Pytho2’s. They feel very comfortable on. 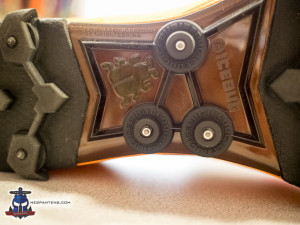 The nylon upper is a very coarse fabric – likely very good for durability and water absorbtion, but it has a rough feel and will take some breaking in.

That same plastic panel gives the shoe a moulded feel – likely it won’t fit everyone. Take a trip to Shale Hill and try them on.

More when I’ve worn them in a race, and broken them in.