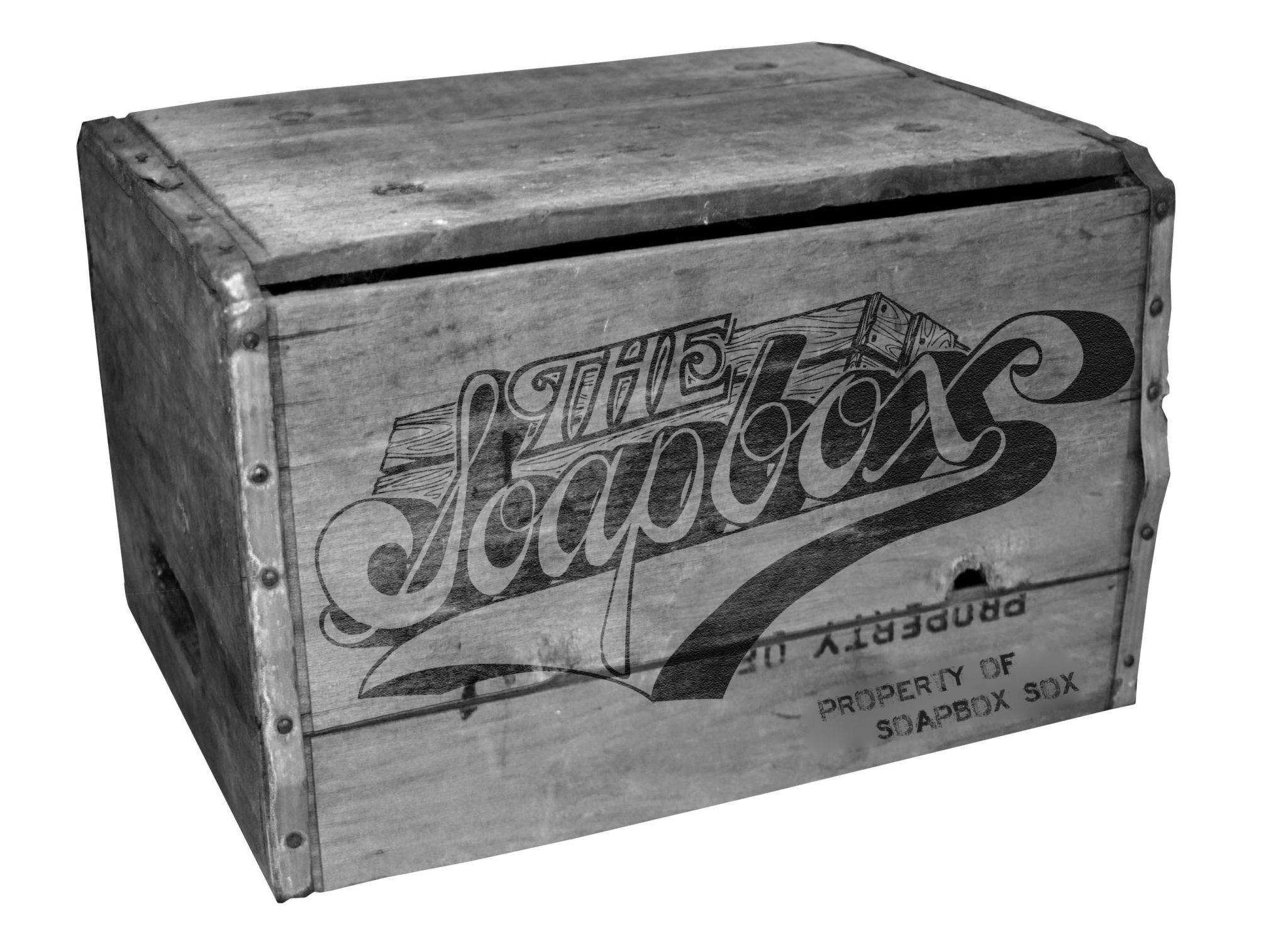 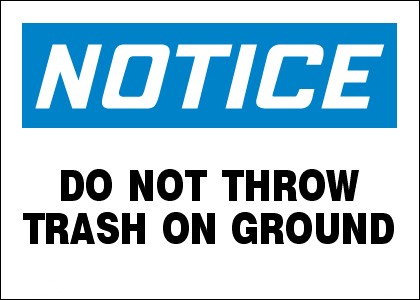 Because if this weekends race, the Tristate Spartan Super, is any inclination of how people interpret that than I am f*@king baffled.

I raced on Sunday and almost as soon as you got into any of the trails there was garbage everywhere. I have NEVER seen it this bad. There were sections of the race where I felt like I was literally walking through a dump there was so much of it.

At one point I saw a woman who was running in front of me finishing a gel. I watched closely to see what she would do with it. As her grip loosened, and she was about to drop the packet, I chimed in. “Hey, want me to take that for you?”, I asked her. She says, “oh thank you so much” in an awkward kind of way, kind of like when you were a kid and you got caught doing something you weren’t supposed to do. Hell, her cheeks even went flush as the embarrassment surely was surfacing. I told her I carry that pack on my back not only for hydration or gels and nutrition but to also CARRY OUT THE STUFF I CARRIED IN!

Seriously, who does that? Do you think that because there is a sweeper wave that somehow it’s ok? Are you that flippin’ lazy that you can’t carry it to the next water station where there are trash bins? You are running a damned obstacle race, if necessary make it an obstacle to see if you can carry the garbage to the next receptacle.

I hope to whatever spirit or deity you believe in that none of this was a Spahten. Because if it was, to be blunt, you should be ashamed of yourself! But, I know most of us would not do something like that because I have seen team members picking up stuff.

Hell, Hannah was ripping people on the course to from what I heard!! Good job, Hannah!

My apologies for the anger but please, PLE 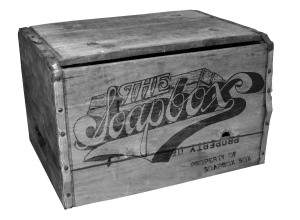 ASE, if you bring it with you than you surely can take it back out right? And if you can’t handle that than don’t bring anything to begin with!!

Rant over… stepping off my soapbox now….