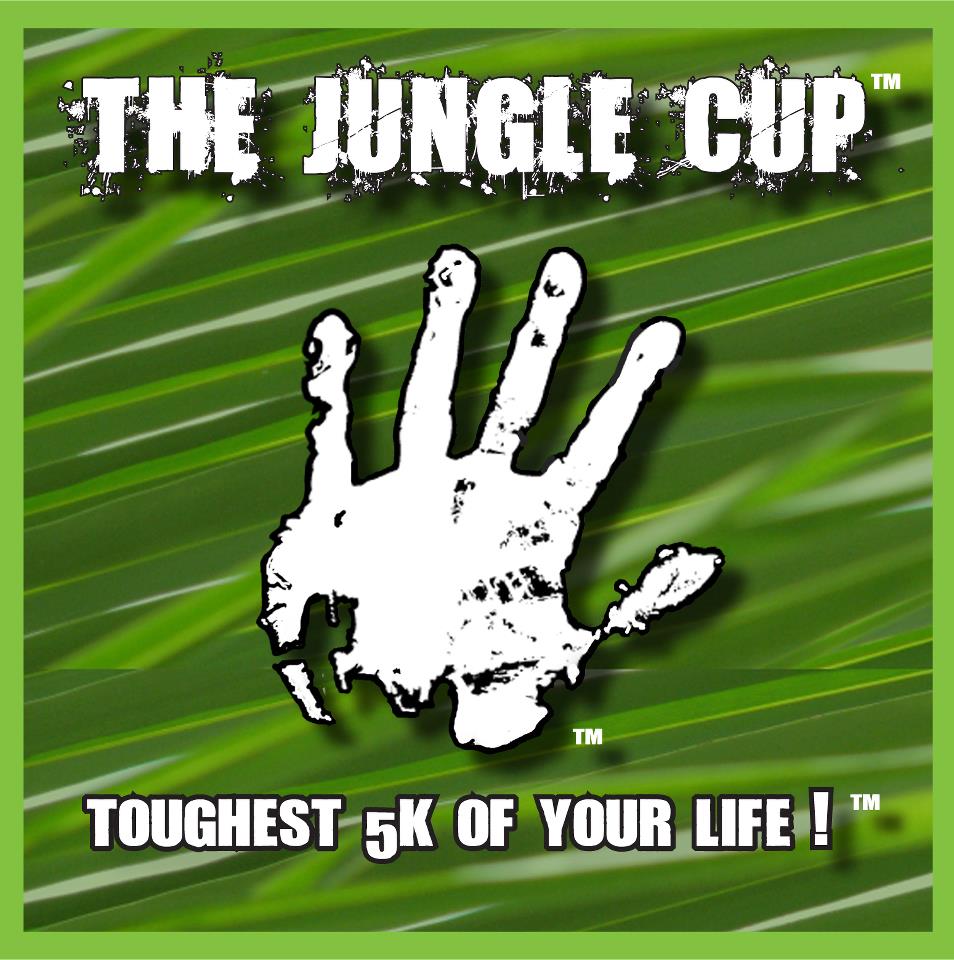 We bring you the good, the bad and the ugly – and today, the bad.

Jungle Cup – the Miami based event formely known as Tarzans Cup, already has a rocky reputation – from their 2012 season solely based in Miami that wasn’t well received, to their first steps up the coast and their so so event in Georgia … and you can read how well that went here

Still, always look on the bright side …

Before they moved out of Miami, I spoke with the Race Director – we exchanged a phone call, many emails – we put out a search to source him a local New England Spahten with event planning experience  – and secured him a local race director. All the right things were said, and it appeared that their rocky past was put behind them, and he was looking to break out and expand.

Sadly, the Race Director suffered a back injury during their home event in January, and it seems that he had the entire weight of the series resting on it – as things then appeared to be unravelling fast.

South Carolina was cancelled (due to the RD’s back injury – I guess he didn’t have a team to back him up, or carry the load). DC is still scheduled and appears to be going ahead – but our local event, “Boston” – it never had a venue – has been rescheduled.

As is usual, you see more about someones nature in how they handle their failures, than their successes – and we’re seeing this here. Rather than own up, and admit that he is overwhelmed, understaffed or simply underestimated what needed to be done – Active.com is being blamed. Apparently  no one has been able to register for the past 6 weeks, which has affected his numbers so much, he can’t run the event. While we’ve all been using Active.com for many other events with no real problems – I won’t dispute that he had problems – I’ll even grant that active.com never adequately resolved them for him.

But leaving this to go on for 6 weeks, before notifying the folks who have signed up? Then not offering a refund in a timely manner?

So – long term – can I recommend you run Jungle Cup?

No, I can’t. I hope they do the right thing, and offer refunds. I hope they get their game together before offering future events. Mostly though, I hope they stop blaming the other stuff – wether that’s Active.com or volunteer turn out or venues and realize – it’s their show, they are responsible. Own up to that.