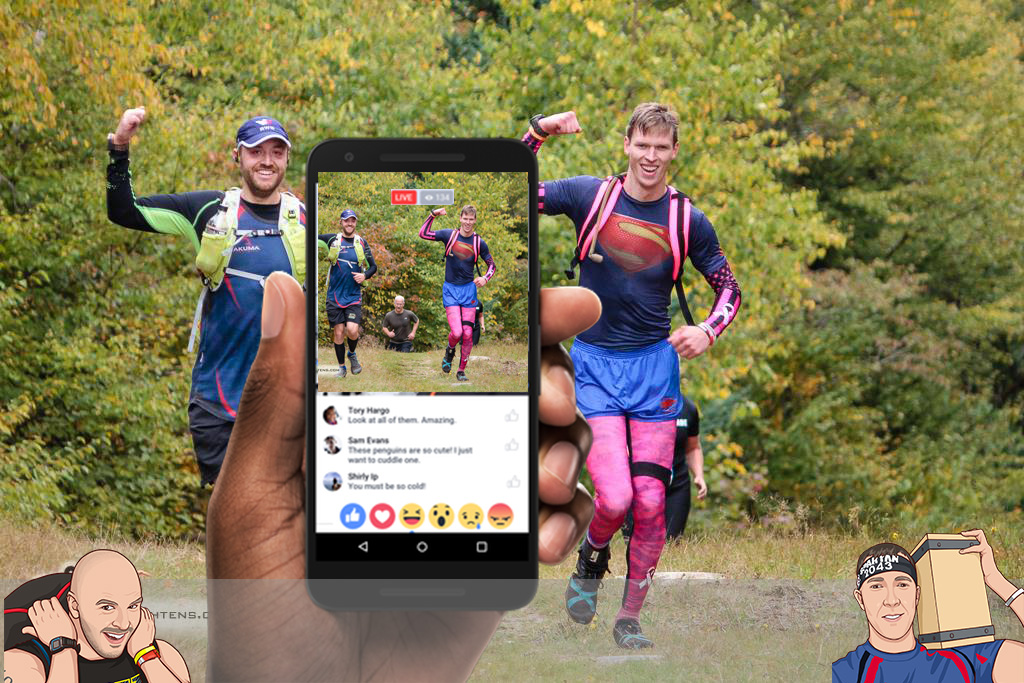 Once a year, the true world championships of OCR happens.

It’s a fairly bold claim to say that – but after two incredibly successful years – it’s a bold claim that many – if not most – in the world of OCR can comfortably make.

In 2016 OCR World Championships will be held in the Blue Mountains of Canada – north of Toronto – and we have 15k of hills, trails and approximately 50 obstacles that have been constructed solely for this event. Many of those obstacles are “donors” from supporting race series, like Europe’s Toughest, Civilian Military Combine, Savage Race, Canada’s own Dead End Race and more.

2016 also see’s the first time *four* separate evens have been held. A 3k short course on Friday. The full 15k event on Saturday. A team competition on Sunday morning and Sunday afternoon see’s a charity, open event raising funds for Canada’s Make a Wish Foundation. Each event has it’s own medals – which are about the nicest medals in the industry.

The New England Spahtens will be well represented with 30 or so athletes and spectators heading north. The convoys start heading north on Wednesday, and returning Sunday or Monday.

We’ve had the opportunity to talk directly with Adrian, the guy behind the whole thing – if you’ve not had chance to listen to this, you really should.

Josh, Sandy and myself also sat down for a good 30, 40 minute chat about the event – as veterans of OCRWC, we’ve already been there – and we talk about what we’re looking forward too.

And race weekend is quickly approaching. We’ll have athletes participating, people spectating, and people acting as officials on the course through the weekend. Josh and Paul will be live streaming as much as possible directly on the New England Spahtens Facebook page, and posting to Twitter all weekend – follow along for the fun and games!

To conclude, this is an event worth supporting. Without an event like this – without a local OCR scene – without variation, and high quality variation at that – the OCR space will die. Support these independent brands – because they make the OCR world spin round.