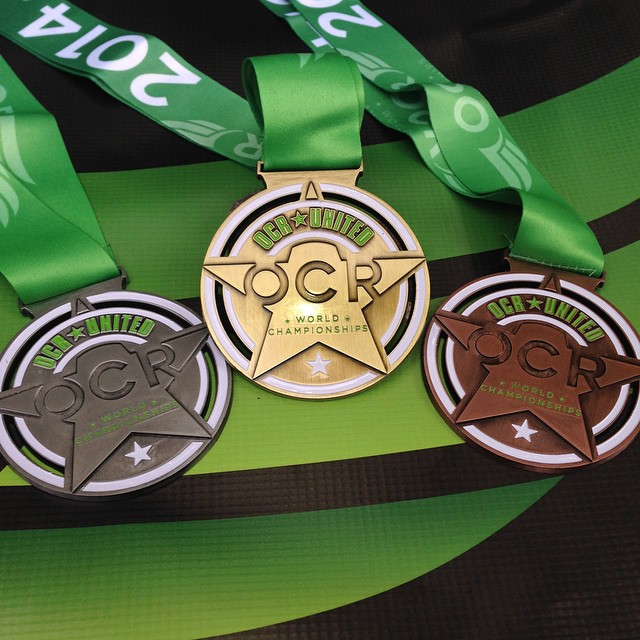 In a few days, I’m getting on a plane and flying to the OCR World Championships.

“The OCR World Championships is the first truly independent global championship for the burgeoning sport of Obstacle Course Racing. It is a singular, agnostic event created to unify, promote, and increase participation in the sport of OCR while celebrating its amazing athletes and community.”

Thats taken from their “about” page, and from day one, I was skeptical. 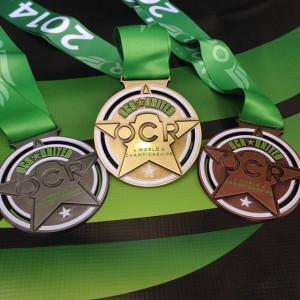 How can an OCR be independent? How can you have a global championship, when big races like Warrior Dash, Spartan Race and Tough Mudder won’t work with them – and in some cases have gone to lengths just to compete with them? Being a World Championship, are we only seeing elites race? Can a business live on the elites alone?

These were my early questions. I genuinely didn’t buy into how an independent OCR company could call themselves a world championship event.

As the months have past, and we’ve seen the work put in by the crew, and the involvement of other OCRs in the process of qualifying … they certainly mean it. This isn’t a cash grab or an attempt to be the next Spartan Race – but a genuine shot at providing a venue for people who love OCR to compete. They have prize money for elites of course, but are also rewarding their age groupers just as handsomely. 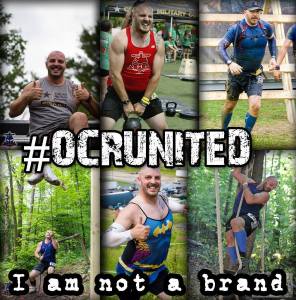 I qualified by way of running at least four events – including Polar Bear Challenge, CMC, Spartan Races and Viking Challenge – getting entry into the Journeyman devision. I won’t be winning any money, and won’t be completing all the obstacles. The course is sounding like a pretty good challenge, and a pretty good distance.

Of course, I’d be remiss if I didn’t also mention that once the event was scheduled, Warrior Dash announced their world championship on the same date – forcing OCR WC to move a week, which was gracious of them – only to then get double booked by the Spartan Race ‘triple crown” effort to pull elites away from OCR WC.

It seems being an independent OCR World Championship isn’t something everyone welcomes, after all … which is sad.

I’ll be reporting back next week with how the event goes – I’m certainly considerably more inclined to support things now I’ve seen how much the US and international OCR world is embracing this championship … well … everyone except Spartan Race, that is. There will be lots of international racers, lots of smaller OCRs representing too.

If you’re going to be racing, swing by the community tents they’re setting up in the spectator arena, and be sure to say hello to Phil from Wreck Bag, a New England company who will be selling Wreck Bags, and has at least one – if not two – Wreck Bag obstacles on the course. You’ll find me in my New England Spahtens race gear – and if you have it, wear it – the OCR world’s eyes will be on this weekend!