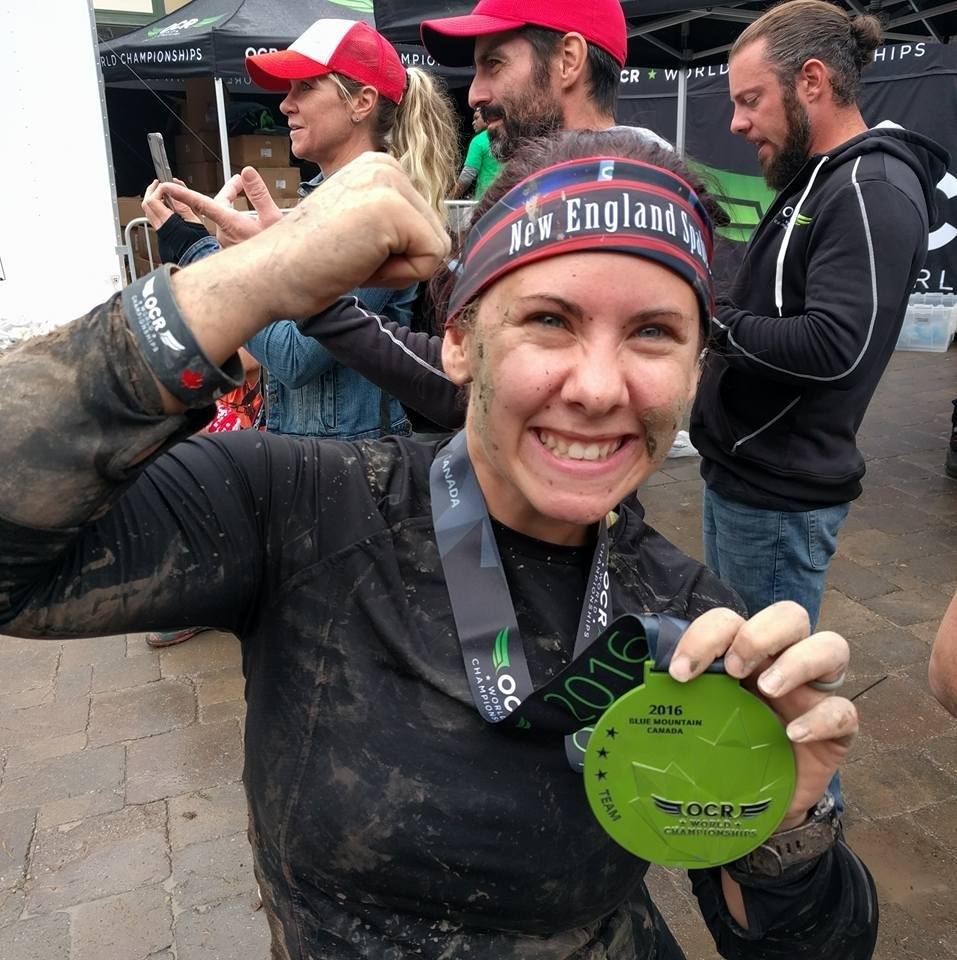 Once again – I can’t extol the virtues of OCR World Championship for any and every OCR enthusiast enough.

And, as is suitable for an event of this caliber – things operate differently to your average Mom and Pop OCR, or big box mud run. I wanted to explain what those things are, and hopefully shed some clarity on the whole experience for future athletes!

Firstly, it’s worth a reminder – this is the m*therf*ckin’ World Championships. Elites, age groupers and Journeymen alike compete on the same course, for the same band, the same medal and the same honor. If you finish in 2 hours or 5 hours – you are treated equally here.

Lets talk about what this means. 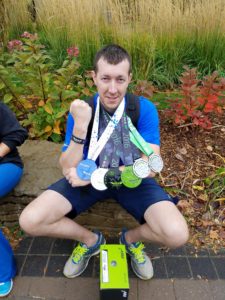 Medals – these are the best, most gorgeous medals in the OCR industry. Hands down. If you cross that finish line, you have earned your medal – hands down, end of story. It doesn’t matter what you went through to get there, or what penalty count you have – if you cross the line, you bring home the bling. With four races available, they offered four different medals too – all amazing. 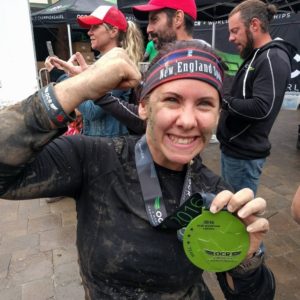 Bands – At the start of each event, you are given a silicon wrist band. At the first obstacle you decide to quit, that band is cut, and you never see it again. As an obstacle official, we were compassionate in cutting bands, but to never give the cut band back to the athlete. Urban Sky, the final significant obstacle was where I spent 17h on Friday and Saturday – I cut 2 bands on Friday and 7 on Saturday.

There was some confusion with bands been given out on the much more casual Make a Wish race, and some reports of confusion around when or why bands were cut on course, but these are minor, and the immense pride you should feel for finishing with a band is real.

Time Hacks – In 2016, they advertised a 5 hour time hack. 5 is 5, no matter what wave you ran in. If you listened to my podcast interview with Adrian, he made it very clear that slower runners should expect to have to make decisions about hwich obstacles they would fight for completion at, and which they would have to cut the band, take the penalty and move on. Lets be clear – this is the WORLD CHAMPIONSHIPS – not the place for casual hiking through a course. Those in the final waves of the day needed to get a move on or face course closures. Those in earlier waves of the day had their finish time nulled out, if it exceeded 5 hours, pre-penalties. 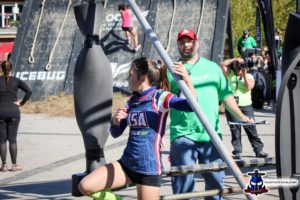 Penalties – Every obstacle has a time penalty you are assessed if you chose to not complete it. While the intent was for these to be different for some obstacles (like, 20 minutes for the Wreck Bag carry), in the end they were set at 4 minutes across the board, due to logistical problems in tracking. There is no “burpee penalty” – and you CHOOSE to take the time penalty rather than get forced into it.