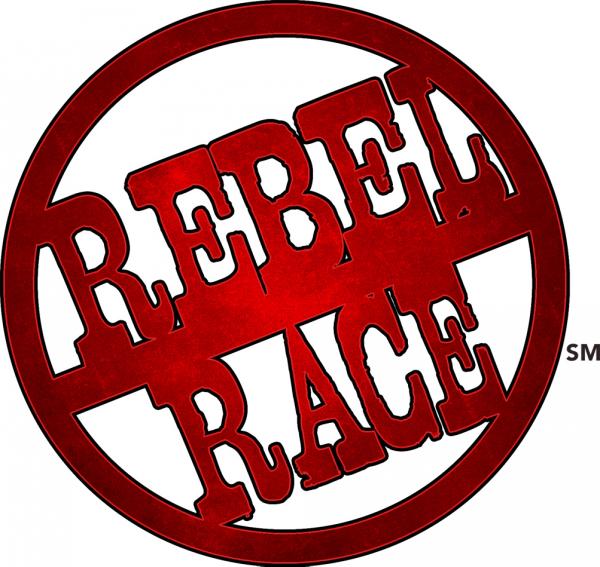 From day one, the New England Spahtens operated on a very simple premise. We want to grow and develop the hobby, or sport of obstacle course racing in New England.

As a result, we put heavy focus on developing local obstacle course races, and working closely with traveling races. We focus on reviewing events for our community and providing more detail and color about events behind the scenes to the savvy race director who wants to hear more.

We’re not in the business of bashing or discouraging anyone from a race.

Unless it’s for a good reason, and today we’re going to talk about that good reason. 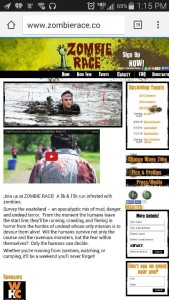 Rebel Race – also operating under Zombie Race – is coming back to New England. (Zombie Race is the same course, venue and date – just run at night). It’s likely in your inbox already, as they’re using heavy social discount promotional tactics to pull people in. Groupons and Living Social deals are the name of their game.

They last visited in 2012. It didn’t go well, to say the least, and is regularly regarded as the most dangerous and poorly managed race we’ve experienced. They tried again in 2013, but even with heavy promotion on social discount sites, they never got traction, and the various venues and dates they tried didn’t work out for them.

We were also spared a 2014 season, but in the past couple of weeks they popped up again.

This time offering groupons for their Zombie Race event, and showing that they’ll be back at Kimball Farms – site of their first debacle – and a venue with it’s own challenges, having being shut down by the town in 2014 for massive parking problems.

In 2012 we had several complaints. Poor staffing, few volunteers on course, extremely poorly and cheaply constructed obstacles that DID fail, seriously injuring one of our community members and a huge lack of medical care or EMT presence – and apathy post race – when you break your back at a race, you’d think the race director would at least reach out and ask if you’re ok.

Now let’s take a look at the clearly dangerous obstacles. Monkey bars. Broken crossmembers, missing hand holds, unstable construction. Tyrolean traverse. This one was clearly the worst out of them all. First, there were four ropes of 5/8 inch diameter yellow polypro rope. This is the cheapest line available. It’s weak and has little tensile strength for endurance. The traverse was about 30 feet and the line was raised about 11 feet above the ditch, which was a rocky ravine filled with large hay bales. Not fluffy decorative hay ride bales but large dense feed bales. They have about as much give as concrete. Unfortunately while the NE Spahtens were waiting at this obstacle (which was also an unmanned water station with runners pouring their own water) not one but two people fell from this obstacle. One was knocked out cold from the fall and the other had the rope catastrophically fail and collapse sending him to the ground and then to the Emergency Room with what appeared to be a fractured wrist. We like racing and personally, I have an aversion to hospitals, so this ended up being the 2nd “skipped” obstacle.

The reviews speak for themselves, and Rebel Race responded with silence, deletion of comments and banning users from their Facebook page.

Maybe they’ve improved! Maybe in the two years they didn’t come back to New England, they got better at what they do.

It didn’t seem like it. Groups were setup after Rebel Race passed through cities in those seasons discussing how terrible it was. They had a slow race calendar (three races in 2013, just one in 2014) and generally stayed under the radar. At races they did hold, they ran out of essentials, like finishers dog tags and had the pretty typical delays we saw back in 2012.

Kimball Farms has it’s own question marks. Previously, it was rumored they would never let Rebel Race come back, but after their own poor 2014 season, having permits revoked and getting shut out of the event’s business – they seem to have forgotten that and are choosing Rebel Race to host.

So, if you want to run a race that has had very poor organization for YEARS, and a history of dangerous, poorly constructed obstacles that fail to catastrophic results – it’s on you. But hey, they’re cheap!

If you’re the race director, or involved in this series, and want to chat, please contact us. We’d love to be wrong.