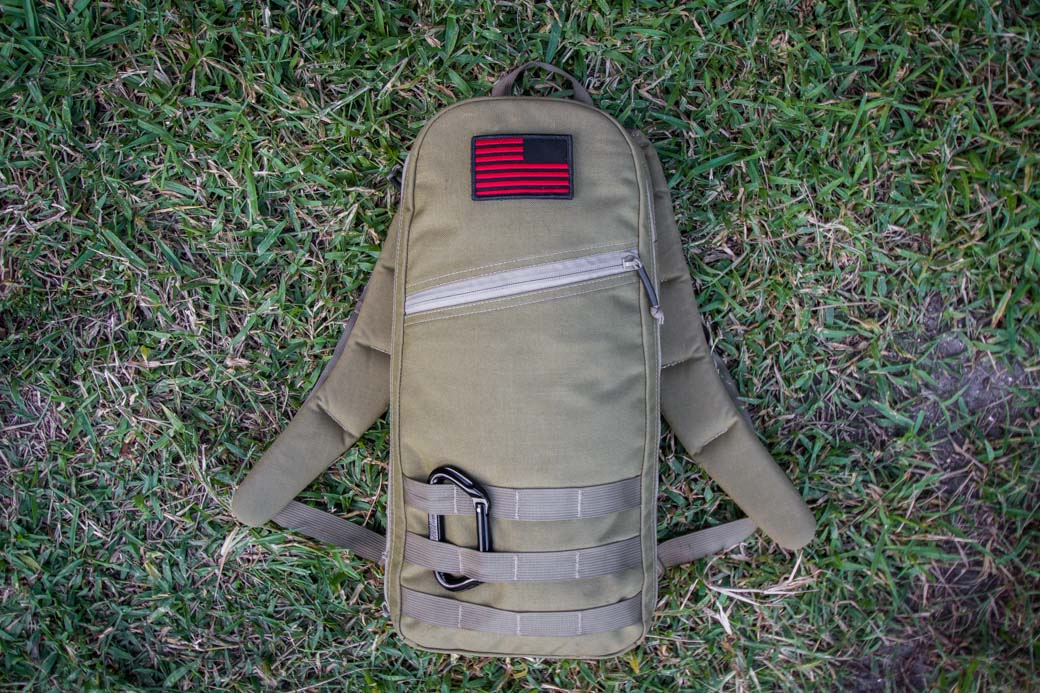 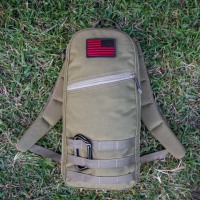 Thank you to Paul for the lengthy and in depth review!! Awesome job!

I’ve spent the last few seasons running with a CamelBak Lobo, but felt like it didn’t QUITE have enough storage for me.

So, during a recent sale, I picked up a GoRuck Bullet 10l, and fitted it with a standard Source hydration bladder (3L in size).

I’ve used this as a day pack a bunch of times already – and for being out and about, carrying my sons stuff and a jacket, it’s perfect.

The NJ Super was my first time using it during an OCR. I had high expectations, as GoRuck themselves say it’s designed for OCR use, and having owned a few GoRucks myself, I knew the quality was there. These things are bullet proof.

My biggest concern before I even started out was the lack of waist or sternum support. I’ve had shoulder problems under heavy loads before, and consider extra support a requirement. GoRuck sell color matches sternum straps, which I added, and in the end this was enough for me. There are third party waist belt options, but I haven’t invested (they’re oddly expensive). A 3l bladder, some nutrition, a cap and a GoPro and the pack already felt relatively heavy – but as I drained water off, this became less of an issue. Weight is definitely higher than a similarly equipped Lobo.

Next problem was that due to the nature of the shoulder straps and the material – this picked up gravel and dirt like crazy. I was wearing it with a light weight tank top, and the straps sat on exposed skin – after a few miles, and certainly after throwing this through the dirt and gravel of a barbed wire crawl, this was extremely annoying. I would wash it off at every opportunity, but the process of taking the pack off to get things, then putting it back on wasn’t one I relished. I strongly suspect this will be negated when I wear it over a long sleeved, thicker top – like our drill shirts.

Overall? This is a large pack for OCR, despite being one of the smallest GoRucks. As a result, it is a little on the heavy side – but it has more function than packs I’ve been using before. It will take more of a beating, it can carry more things. I suspect this will be a good long distance pack, and I’ll wear it to the Beast if the weather is cool enough for a thicker shirt underneath, but for hot days with more skin on show, I’ll stick to a smaller hydration options.