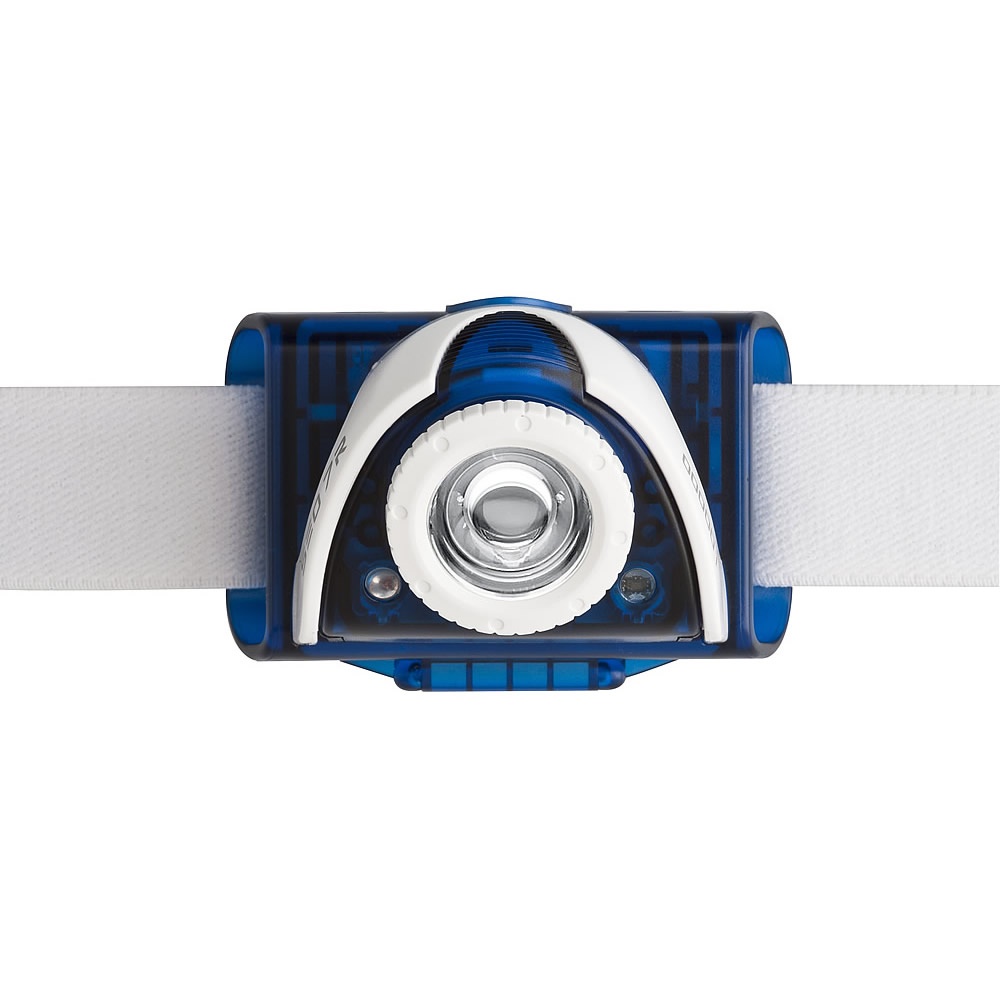 Great review, Paul. Thanks for submitting it! 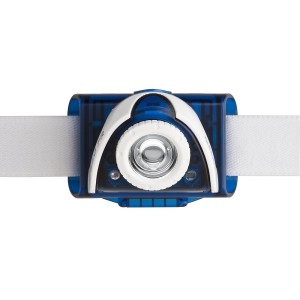 I’ve been using a pretty cheap, Petzl Tikka2 for some time now. At just $30 or $40, it was inexpensive,
“good enough”, and has survived a couple of Beasts and Hurricane Heats in my pack, without incident.

But, I rarely actually used it in the dark. I just had it there, in case.

At the debacle that was the 2014 VT Beast, when many of us got stuck out on the mountain in the dark, then discovered we had to share our headlamps with less prepared people, I figured the battery was low, it wasn’t too helpful – but then, with fresh power, I used it at the Cape Cod Ragnar Relay and it was – frankly – pretty shit. Amazon tells me it has 40 lumens, the measure of how much light it puts out.

I wanted to get something better – something that would be about the same size and weight, but much more useful when I actually did need it. Some reading and research led me to the LED Lenser Seo7R.

It’s not a lot bigger than the Petzl, but it does feel a bit front heavy when you wear it. There is a built in tilt mechanism, and you can even turn the bezel to focus the light from a tight beam, to a wide spread.

It has a few modes, including a red LED mode for night vision, and it’s run time isn’t quite as high as the lesser powerful Petzl, of course – but even five hours of light is enough for me. It has a USB jack on a battery pack, so you can pop the battery out, charge it anywhere – no more AAA’s (although it takes them too, if you need to switch out in a pinch). It even has a mode that is supposed to dim the light, when the ambient is bright enough to need it, but honestly, I’ve yet to notice this happen.

Some cons – like I mention, it feels front heavy on your head. I think thats just getting used to the heavier, bulkier unit though. When you have the focus ring set to the widest setting, there’s a dark “dead spot” in the middle, but bring it into any level beyond widest, and that goes away. It’s more expensive than a cheap headlamp, but it’s so much brighter!

This will be in my pack now – it’s crazy bright, and really, thats what I want in my head lamp – especially if I find myself on Killington in the dark, babysitting three unprepared athletes again …