We first met the people behind Zoobells at the New England Civilian Military Combine event – they had a tent setup, with a pile of boxes and a couple of mean looking kettlebells on display.

Those kettlebells weren’t just your average bell either – one shaped like a wolf ($109.99) – with a prominent snout, and the other shaped like a lion’s head ($134.99). Also available as a package deal, and keep reading for a team discount! They looked great, felt great in the hands, and after chatting with the owners a little, we wanted to know more. 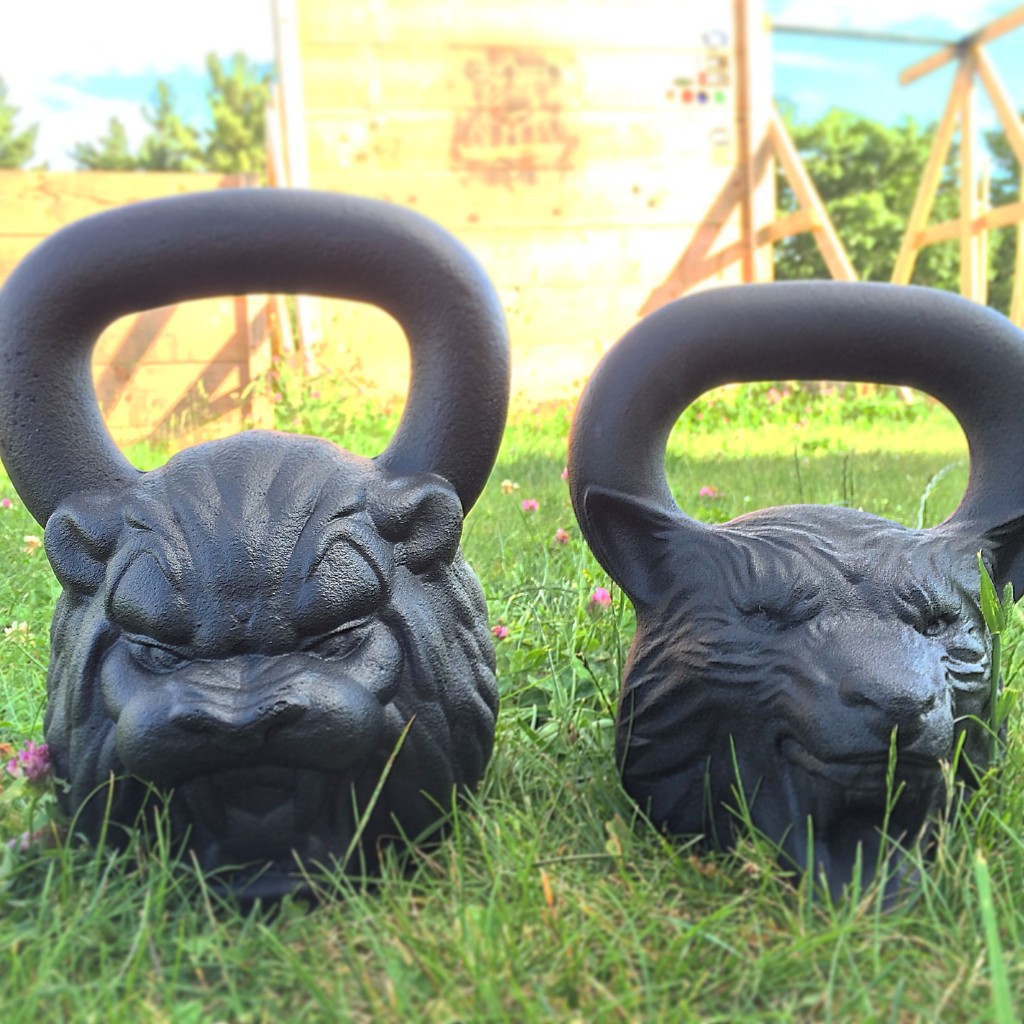 While chatting to them, we figured out they’re local. Based in Worcester, MA and the bells are forged and cast in Orange, MA – just like our Wreckbag friends, they’re right in the middle of New England Spahten territory. They’re also a new company, and the Lion and Wolf designs are their first and currently only options. 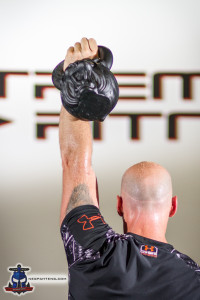 The Wolf is a 35lb (1pood, 16kg) bell. The Lion is 54lb (1.5pood, 24kg). Both have really nice textured grip handles that take chalk well, and the quality and workmanship is really high. No visible seams, nicely balanced, with handles big enough that even I can hold the Wolf size comfortably. Priced competitively, lb for lb they run $10 a bell more than the better known Demonbell – but being based right in your back yard you save big time when it comes to shipping costs. Just like Wreckbag – shipping big heavy stuff is expensive, and supporting and shopping at a local business means you save, they stay in business and we’re all winners.

Now, I’m not a kettlebell expert. I’ve swung some around in Crossfit, in the CMC pit and at various gyms – but I happen to know someone who is. Robert Gagnon, the owner of Xtreme Fitness in NH and a level one certified kettlebell teacher under the International Kettlebell and Fitness Federation. So, I packed up my two new Zoobells (I picked one of each up for my own use) and took a drive up there, and spent some time with Rob learning and developing some of the basics of kettlebell movement. 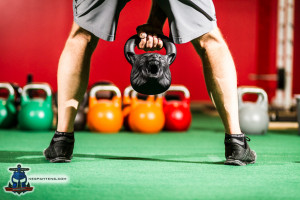 Now, it’s pretty obvious, I hope, that when it comes to competition and kettlebell standards, shaped bells like these aren’t the norm. In kettlebell these are considered novelty items – in a world of standard colors indicating weights, and standard sizing from the lightest to heaviest bell – a lions head doesn’t really do it – but we played with the Zoobells and gave them a firm thumbs up. For swinging movements, the bells are well balanced. For snatch or clean style movements, when the bell is going to land on your wrist, it’s important to ensure the ‘face’ of your bell is on the outside, as having the Wolf snout smash into your wrist under high reps isn’t going to be much fun at all – but this seems to be a fairly easy thing to solve by turning the Zoobell around.

The cast handles are nicely textured on their own – but a light misting of water (or sweat) and some lifting chalk, and they provided great grip. 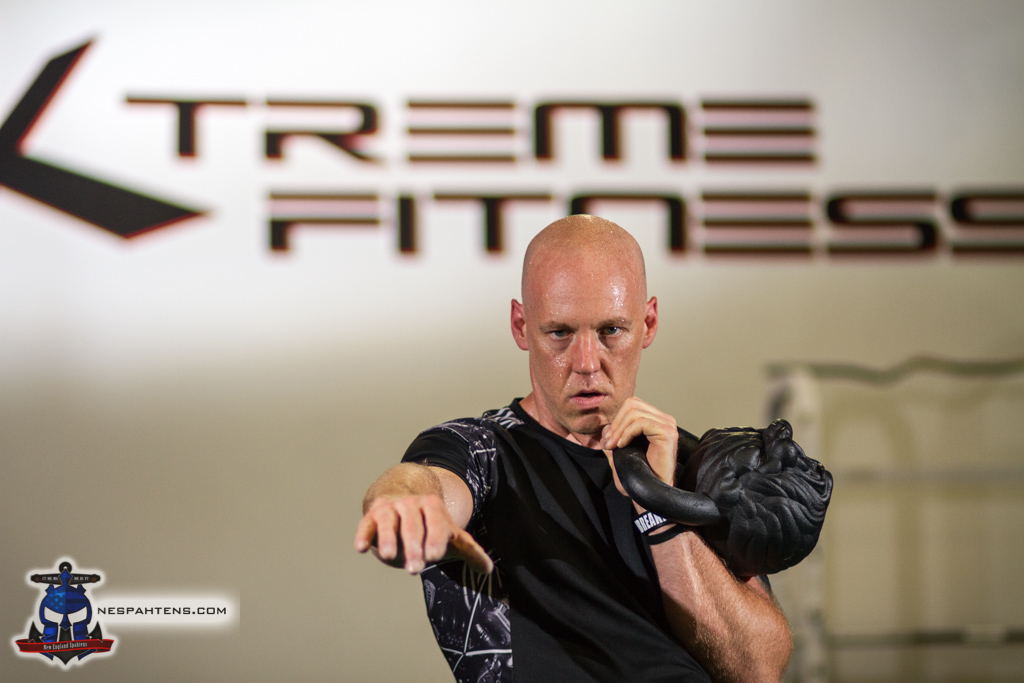 Today, the Zoobell range is limited. A Wolf and a Lion, with weights starting at 16kg / 35lb – many people who are new to kettlebells, or people who are still on the lighter side of the kettlebell range will find themselves out of luck – in talking to Zoobell they do want to put out a lighter version – hopefully that hits the market sooner than later.

Zoobell are offering 10% off any purchase from their store for the NES community – use code NESPAHTENS10 during checkout, and if you see Zoobell at an event, go say hi!