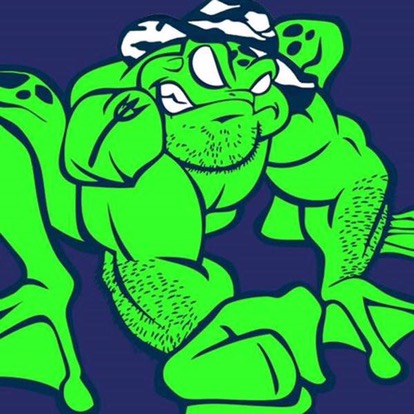 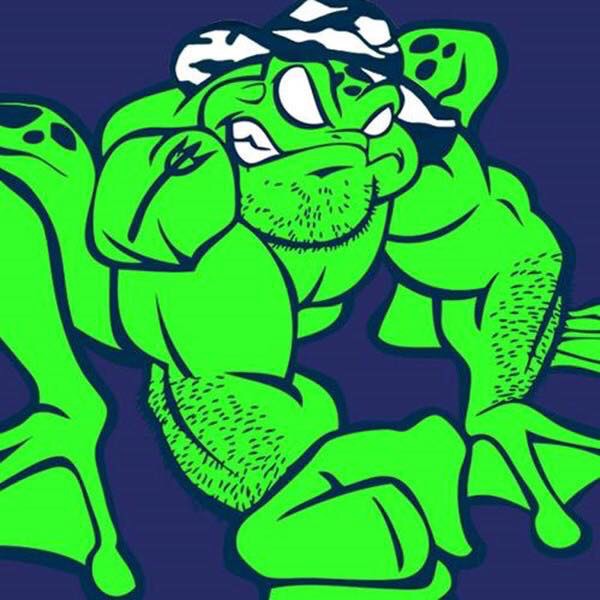 You’ve seen the noise and chatter and disbelief and smug posts in various Facebook outlets.
Of course, everyone wants to know – What happened?

Simple really. The past caught up. 2014, they put on a show so big, so grand – helicopters! Paintball guns! Giant slides! Build it big, and they will come! (They didn’t)

They still didn’t come. Not really. Not enough. 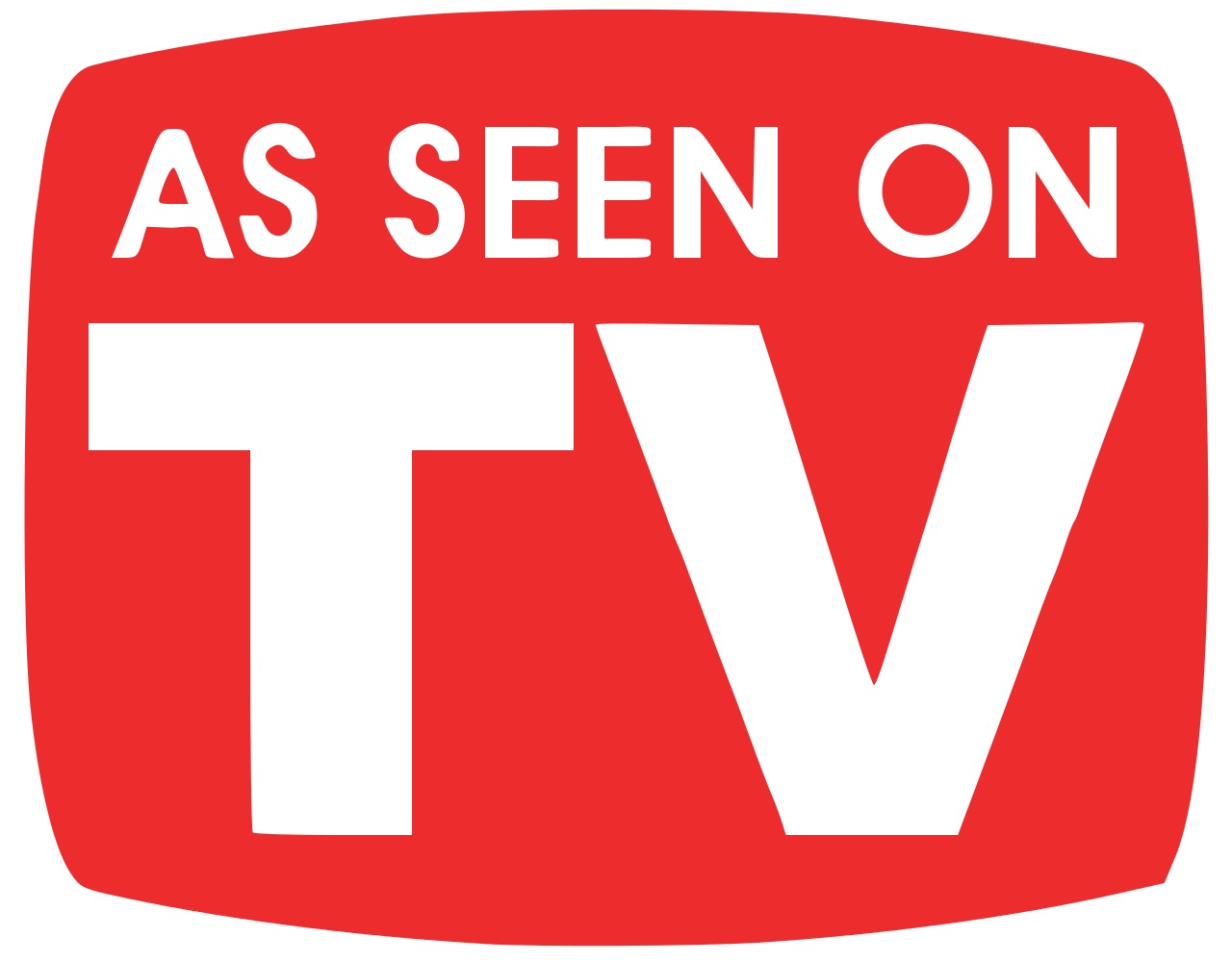 So they’re going to focus on the TV show. Good luck to them. I feel bad for the people who up rooted their lives to work in Miami for them, and I wish them the best.
What now? You should immediately register for Bonefrog in October. Or fit challenge in November. Or book a trip to shale hill. Or BoldrDash. Or tuff scramblers. Or the other #racelocal events

Because if a large, well funded OCR is off the landscape, the local guys need your support. And they have races that are just as good. Obstacles just as innovative. Bigger teams and better rewards.

Support your local scene – because if you don’t, who will?