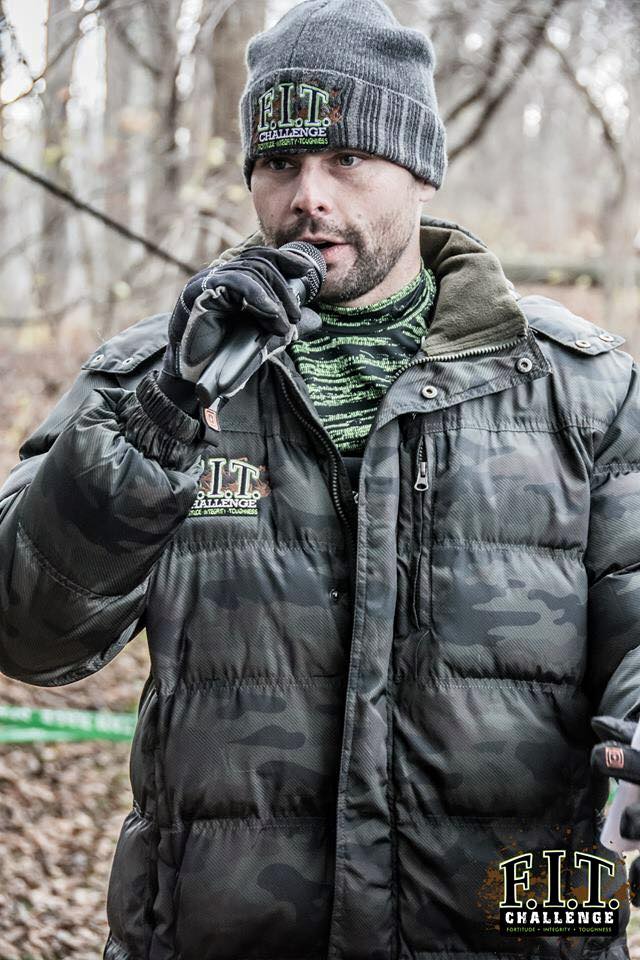 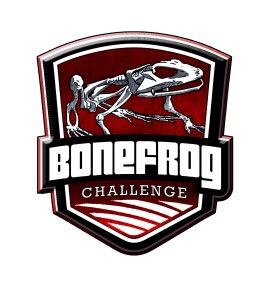 We’re excited to be the first to announce that Robb McCoy, evil mastermind behind FIT Challenge – is joining the Bone Frog Challenge team as a Race Co-Ordinator for their expanding 2016 season!

What does this mean?

FIT Challenge is going no where!

Robb is still the owner and operator of one of the best short course OCR’s in the region, and it still operates independently – but along side his duties as “Chief Bicep Officer” of FIT, he will now also be working along side the Bone Frog Challenge crew, leading their road crew as they expand down the east coast in 2016.

“The decision to bring Robb onto the Bone Frog team was easy. He is an incredible asset to any OCR and his involvement in Bone Frog’s growth will be instrumental in bringing us to the next level. His first hand knowledge of obstacles as well as OCR operations is where we will be utilizing his skills. We could not be more proud to welcome him into the Bone Frog family” – Brian Carney

With races already announced for Carolina Adventure World, South Carolina and Atlanta, Georgia – and of course the annual return to the best mountain in Western MA – Berkshire East – and more to be announced – Bone Frog is growing, and doing it the best way this industry knows – organically and with the best people in the sport involved.

“I couldn’t be more excited to join Brian and the Bone Frog team. Aside from the absolute top notch events Bonefrog produces, their values as an organization are second to none. I’m honored to be a part of their expansion as a company and can’t wait to get on that mountain in May!” – Robb McCoy

Congratulations to everyone – we think this is an awesome move – and #racelocal is only going to be even better, as a result!