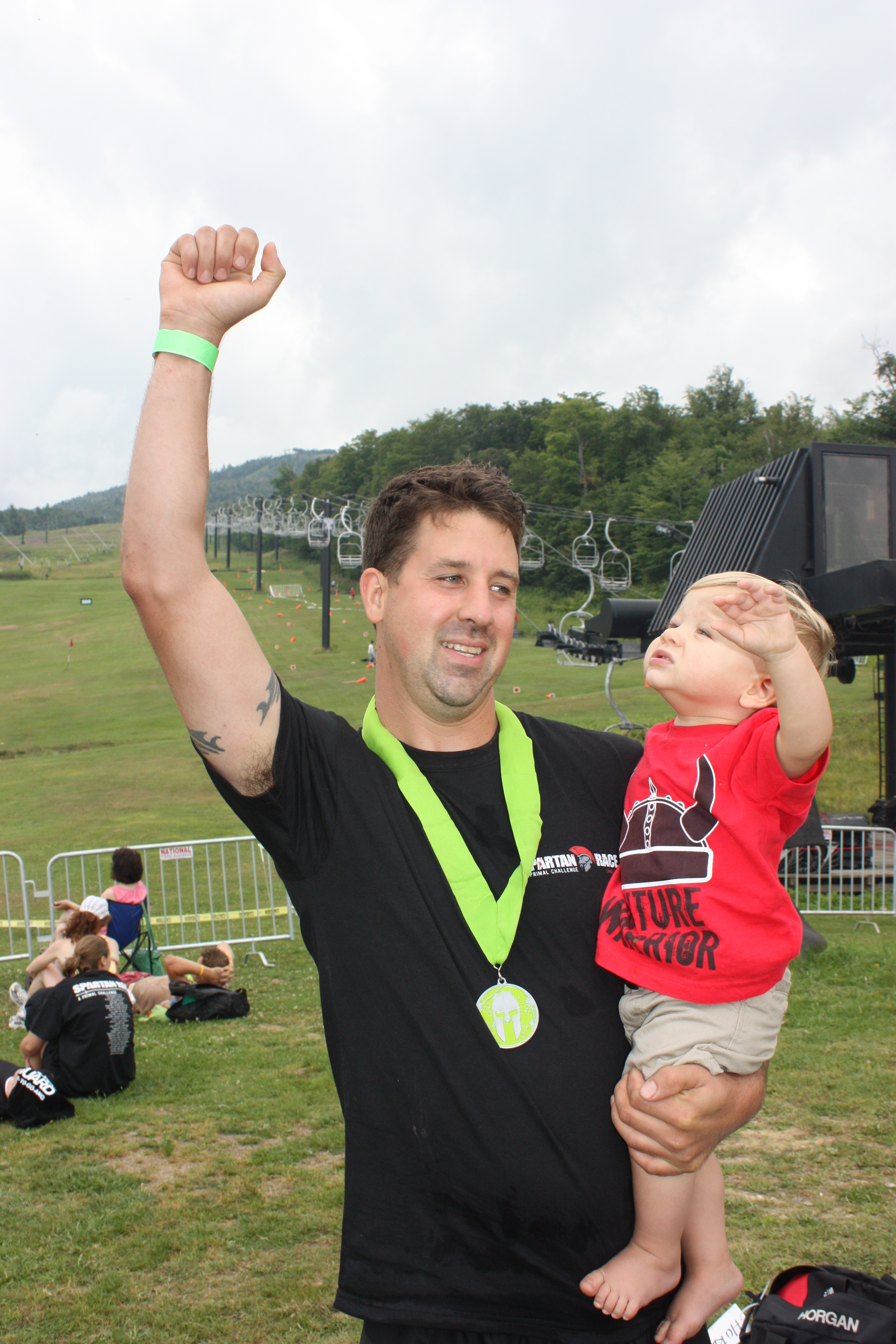 “Should I do the Beast?”  This is a common question I see lately.  The answer must always be a resounding and emphatic YES!!  However if the answer was really that easy than the question wouldn’t come up three hundred times a day in our message threads.

The “should I?” seems to be more connected to a “can I?” or “do you think I can?” Again the resounding “Yes!”  But still some people have a question of their own confidence in the matter.  So I’ll try to at least tell you a few little stories about that.  My aim is to not only convince you that you should do the Beast but in fact must to the Beast.

First lets dispense with some of the factors which really have no bearing on whether you can do the Beast, and really are better left in the “should I?” category.

Financial.  This race is no small potatoes.  Registration alone is staggering.  But then again look at an ironman, a large marathon or even a charity walk.  Those registrations can be in the thousands of dollars.  Then of course there is travel.  For some of the readers this involves flights to the other side of the country or an epic road trip.  Huge money to shell out.  Lodging:  Although plentiful your looking anywhere between $50 and $150 a night.  For possibly 2 or more night.  Food:  Everybody has to eat.  Family:  Do they come with you?  Can you find day care?  Then you have to lodge, feed, and have entertainment for them while your out slaying the Beast.

So needless to say the financial commitment is significant even if you wrangle a free entry. And of course it is not limited to those I have mentioned.  Race attire, mementos, equipment, post race celebration.  The list is staggering.  These matters must be fully resolved before you go out and ask “should I do the Beast?”  Because if you can cover all those responsibilities, then you can work on the “can I do the Beast?” Which of course is yes.

Story time.  In 2011 I was sitting on my couch getting rounder.  A friend Facebooked me and said lets sign up for the Warrior Dash and then do the Spartan Race in August.  Crunch, crunch on the potato chips and a few registrations later and there I was.  I said “Hon I signed up for some obstacle races.”  “You know there’s running involved?” she said.  I hadn’t really thought that far ahead.  That spring Spartan had planned an 8 mile course on Killington.  A “Super”.  But they decided that it was time that they had a “premiere” event and extended it to 10+ miles (13.9 or so it turns out) and were calling it the “Beast” in honor of the Beast of the East, Killington Mt.  Sorry folks if you run a “Beast” somewhere other than Killington, its just a long Spartan race, in my not so humble opinion on the matter.  Anyway.  The Beast would be my second race…Ever.  As it turns out it would be the turning point of much in my life.  So much so that had I not run the race, aside from the topic, you wouldn’t be reading this, the Masshole Spahtens may not have blown up, the NE Spahtens may not have been formed and so many other wonderful things that we all enjoy.  Not saying I made those things happen, I’m just saying the motivation from the Beast made me get over active in everything OCR and I found people who were just, if not more enthusiastic and then we went out and found people who are just out of their minds.  Viola, NE Spahtens.

I’ve told this whole story hundreds of times.  You can dig up the blog on it somewhere.  My story is irrelevant. The Beast needs to be your story.  You need to check your “Should” box, sign up and go do it.  You need to do it for so many reasons.  If for only to say that you went so far out of your comfort zone that you have to now go out and seek new limits.  You will never ever know what you can accomplish until you put yourself in a position to do so.

You can do the Beast.  I know you can do it  because I know what it takes.  It takes desire.  If you are reading this you already have the desire.  The Beast is a Crown Jewel event.  It use to be the pinnacle.  But even on its first go it wasn’t enough for some people.  Some went as far as to push a tire through the course which is now legend.  Then 13 miles wasn’t enough so they came up with the Ultra Beast.  26+ miles.  But that wasn’t enough.  NO!  There had to be a team event during it.  But that wasn’t enough they had to run the first ever Team Death Race during it.  This year the Ultra Beast will be run on Sunday after the course has been trashed by thousands of runners on Saturday.  My point is there is always more.  Always further.  You need this race.  You need to be part of it.  You need to get the Beast Blood in your veins.

My race career started that summer of 2011.  I did 3 levels of Spartan Races that summer having never run more than 2 miles in my life.  I got my trifecta that year.  Only 77 people hold that distinction.  In 2012 I attempted the Ultra Beast and it was as awesome as it was the year before.  I received my first DNF on that course.  I knew it was coming but I went back out anyway because thats what I came to do.  That devastated me.  I still trifecta’d again in 2012.  This year I signed up and finished the Death Race. But because of responsibilities and finances I will not Trifecta.

So I can say I have gone from bottom to top as far as Spartan Race is concerned.  All because I accepted a challenge and ran the Beast in 2011.  Don’t let this opportunity slip by.  Don’t let the crushing weight of speculation follow you around.  Sign up and toe the line.  Run till you can’t, then walk.  Everyone walks.  Do the obstacles and if you have to do burpees.  I bet for most of you, at your worst, you won’t do more than 120 burpees.  Get going on those rope climbs.  Stop saying I can’t.  It’s your time.  Go be awesome.

8 thoughts on “Should you do the Beast: Yes. But the race is the easy part.”