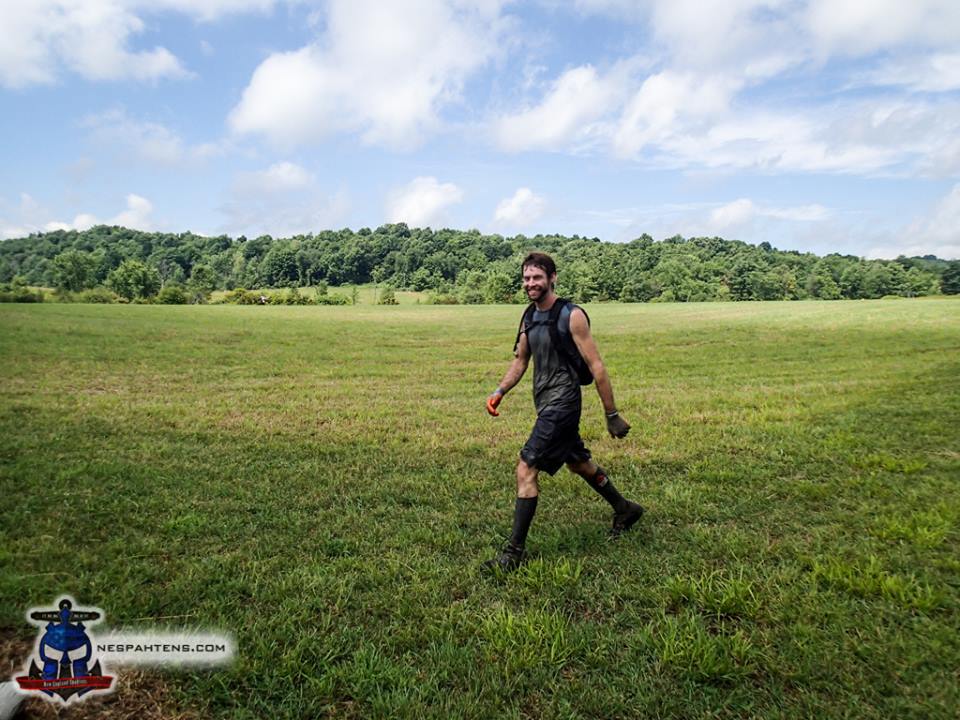 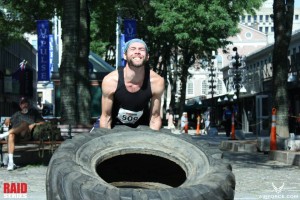 When I was growing up as a child, I was most happy when I was active, running around and playing outside. Minimal serious sports, I played them at recess and even brought my own lunches (that I made) to school, healthy stuff, (I remember how hard it was to eat raw broccoli, raw carrots are fine though) life happened, and I got away from fitness and the healthy diet.

Flash-forward to 2008 (I think, maybe 2009) when a friend from work told me about the awesomeness of Planet Fitness, nice place and cheap! He started helping me workout for several months, then I was on my own. 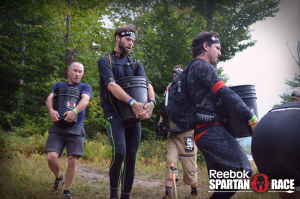 I experimented a bunch with diet, specifically a heavy calorie restrictive diet. So, I changed it again.

I started cooking everything from scratch (I think it started in 2010) focusing on nutrition. I had dropped grains that did not agree with me. No grains, and I looked tiny. I started eating grains again and looked healthier because. I’m focusing on healthy eating although still eat some junk, but in small amounts. 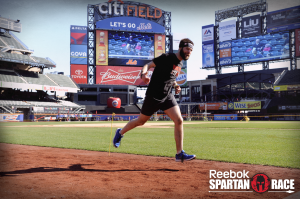 Through 2013 my friend that got me into OCR, helped me train for it. Sometime in 2013 I found this team. Then in February of 2014 I joined the Harvard crew. Through all of the people I met last year, I have made great strides and done crazy things in the greatest of company. One of the things that I have noticed is I am happiest when I am active and eating right.

This year i have planned to run a marathon. It’s my hope to qualify for the Boston marathon before I die. I am signed up for infinitus. I also have a half on my plate and basically anything fitness wise that I can cram on my plate as long as I can afford it, get the day off, and be around cool people. 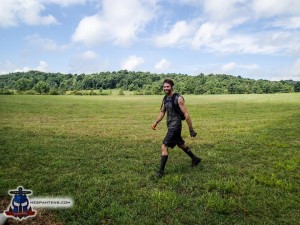 ed. note : The latter should be easy, Stephen. You are a Spahten, what other “cool people” do you need? Thank you for sharing!