Submit your own race review 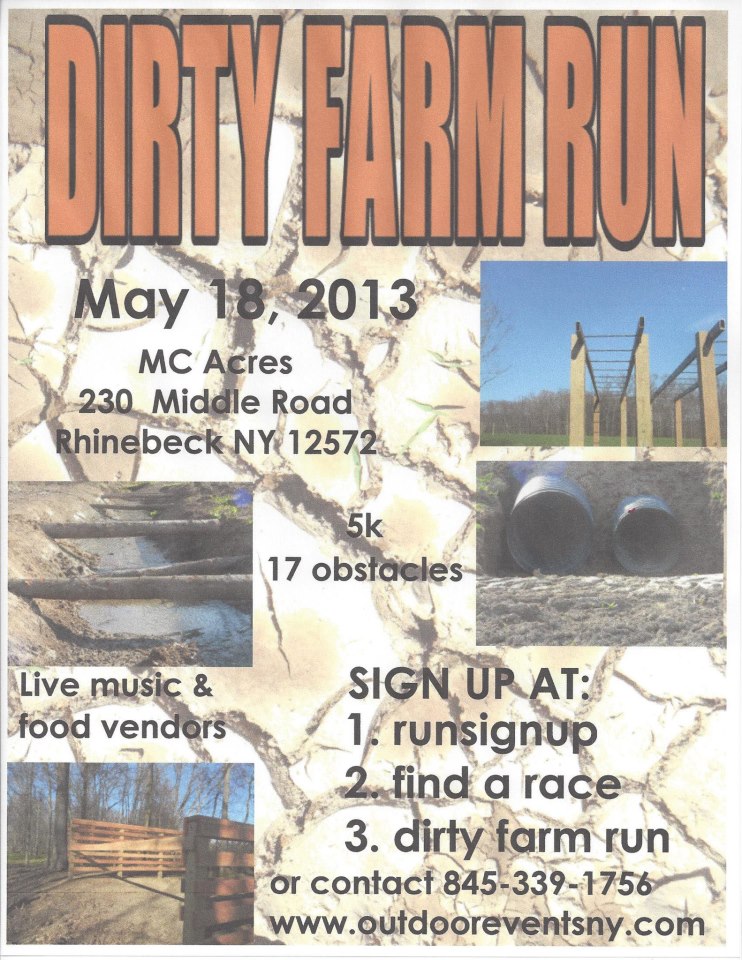 * Event Details
This first time event was carefully thought out and well-appointed.  There was plenty of parking immediately adjacent to the festival area and starting line.  It was a short walk over to the registration tent where we were greeted by friendly staff who helped us find our race bibs and marked us with our race numbers.  The goodie bags contained a race shirt, a snack and information on future events.  At the finish we received a medal and water. The race directors also presented trophies to three of the most inspirational teams.  I believe there were drawings for prizes later, but we left before the end.  There were three porta-potties for around two hundred racers and these were clean and appeared to be enough to support this size of event.  The festival area contained several food and drink vendors, EMT staff (who were very nice and responsive to the needs of participants.  We got a pretty good bruise falling on the course and they were very thorough with ice and so forth).
There was a really great band as well to entertain us when we finished.  The start allowed for those that wanted to complete the course quickly to begin ahead of the teams.  This race was billed as more of a fun run/first time participant event so it was untimed.  The idea was to get those who might have been fearful of something competitive to try ocr in a supportive environment.  This worked beautifully!  There were many first timers there who appeared to really enjoy themselves.

* Race Details
This course was a flat and fast 5k with some small, rolling hills.  There were 17 advertised obstacles, both natural and man made, and one water stop halfway through.  The three walls were beautifully and solidly constructed.  I liked the rope traverse over a muddy brook.  Great monkey bars and an uphill tube/culvert crawl were some of my other favorites.  The cargo net needed some work.  We all agreed that it was too narrow and that having four web/net ladders made it difficult to maneuver.  The ladders were not attached at the top of the wood frame and, hence, moved several inches suddenly when a person got off the other side.  There was no room for leg swing at the top.  A few of use skipped this one.  One of the last obstacles was a really great @ 50 yard swim across the farm pond.  There was a lifeguard in a kayak and the option of using a life vest or floatie device.  I thought this was pretty daring for a short event, but everyone seemed to like it and the water felt a
mazing!  All in all, this was an excellent home-grown race that was very accessible to everyone, with very few areas in need of improvement.  They are putting on another round of this race on September 14, 2013.  I think I will go again.  It is nice to have an event close to home!