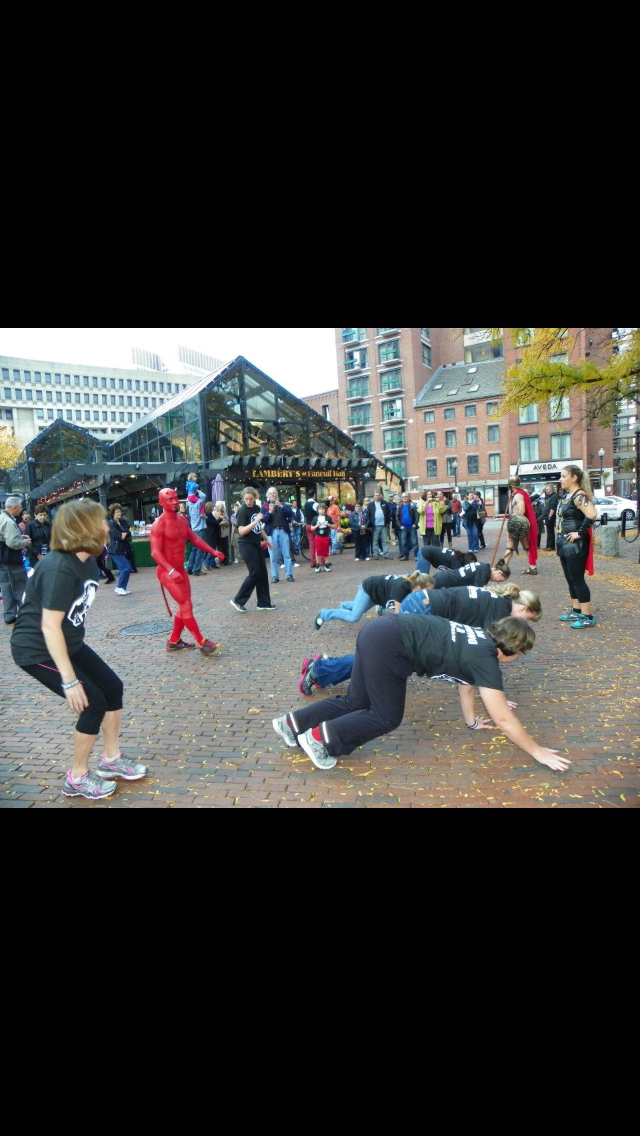 I am not racing this weekend. This Spahten Chick (see what I did there?) is still healing up for Fenway, which is only a few weeks away!

Unless you’ve been living under a rock, or you are just new around here, you are fully aware this weekend is the Chicago Super. A number of our friends, and fellow Spahtens, are heading west to participate! For some, this is just a Super, but for others, this is a Trifecta! Having earned my first Trifecta just under 5 weeks ago, that feeling of honor and satisfaction still hangs with me. Good Luck friends! Stay warm and have a freaking blast!

Are there any races happening this weekend nearby? Comment below!

Also, if you are anywhere in the neighborhood, there is a Flash WOD scheduled for tomorrow. Check in with Mercedes and Keith for all the details or just show up at Quincy Market around 11 – look for a mass of people wearing SR swag. (I think they will easily be found!)

Whatever you choose to do this weekend, enjoy the fall weather and make it count!