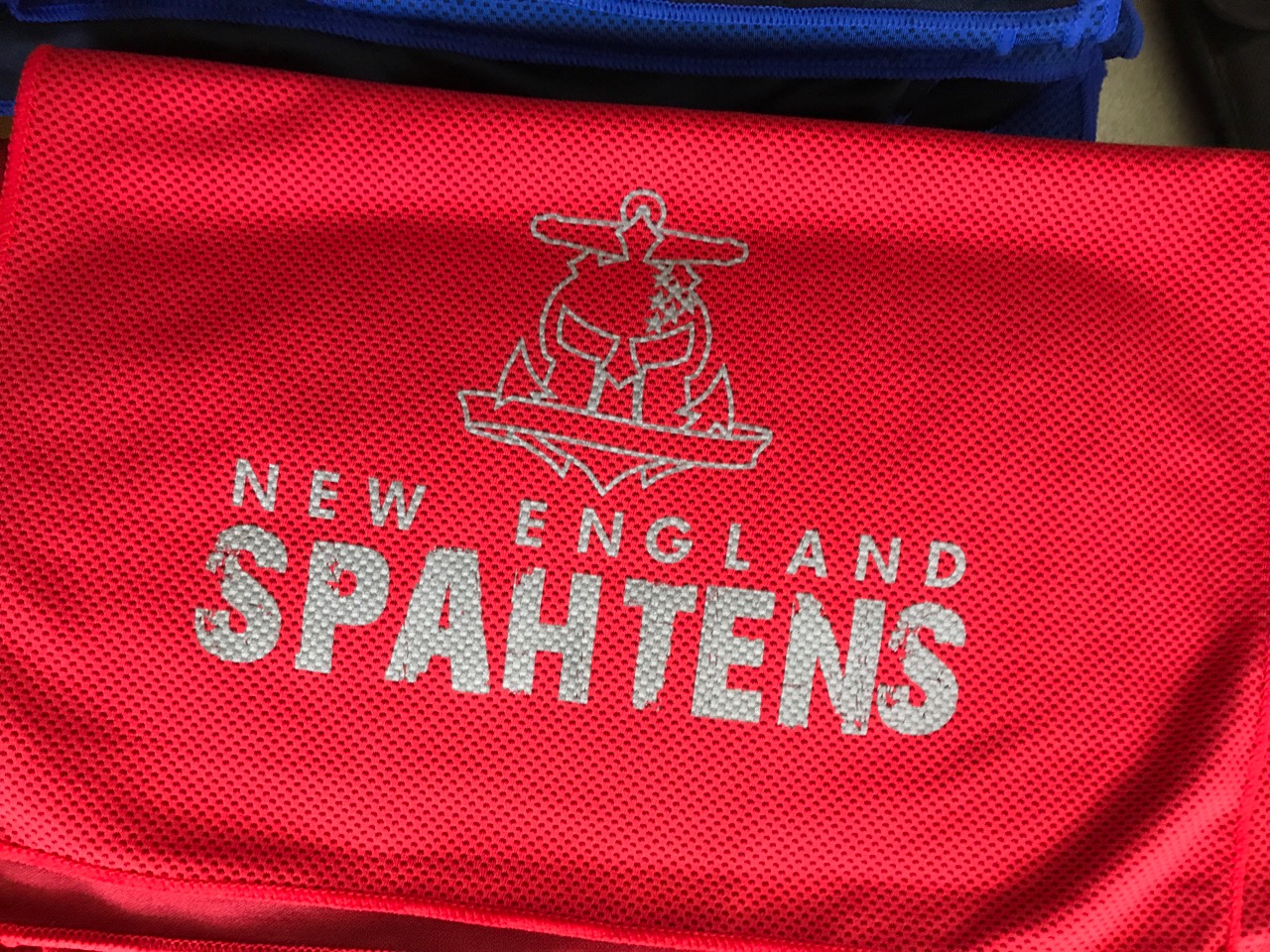 Review: I have been using one of these for about 1 month. I sweat excessively and I now always carry this on a training run. It’s small enough to fit in the pocket of my shorts. Its very absorbent, just pull it out and mop away then give it a good snap or good shake and its cooling. I suspect the water is distributed through the material when you snap it so after that you are wiping with a cooling damp cloth. It works a treat.

(editors note: This is a review of the sample that became our NES Cooling Towels, now available in the store!)

Do you own this product? Leave a review here! 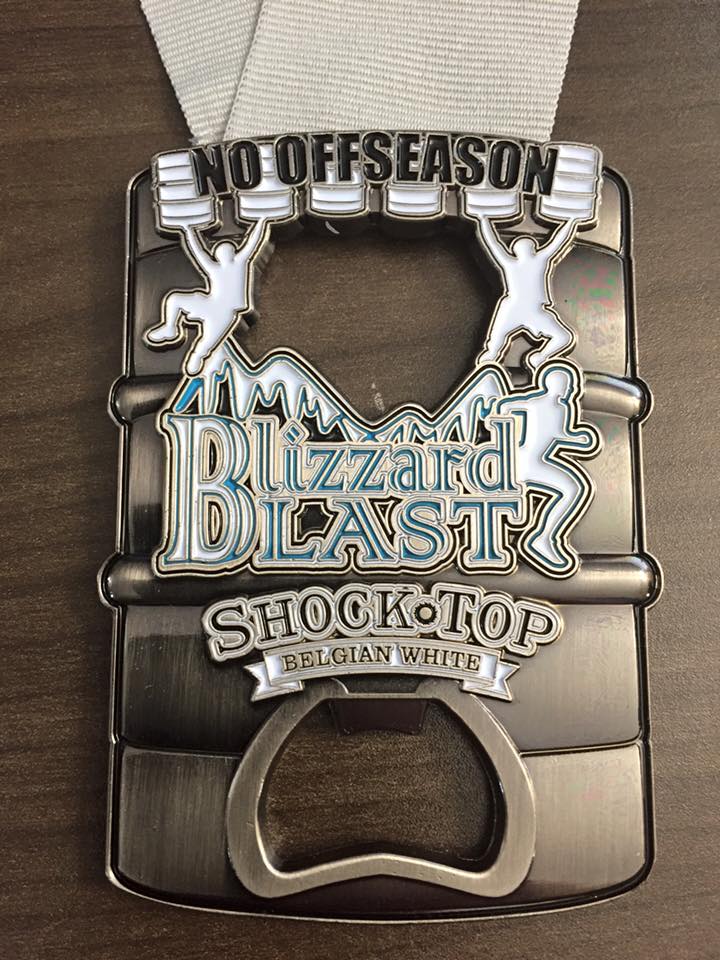 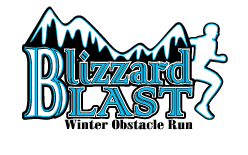 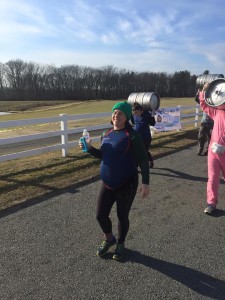 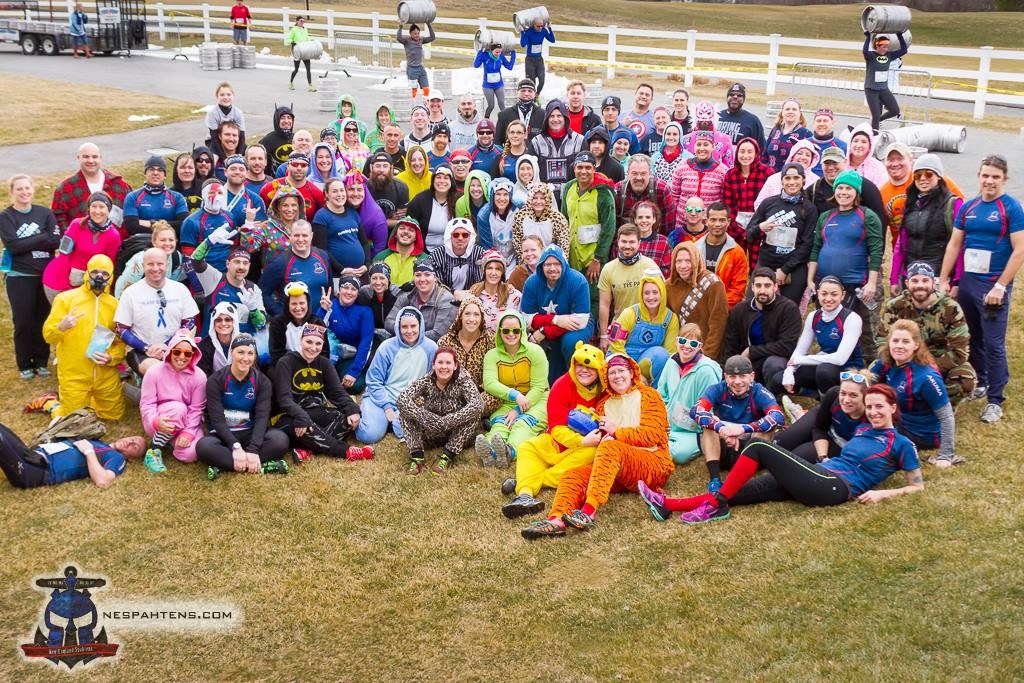 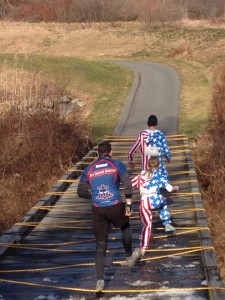 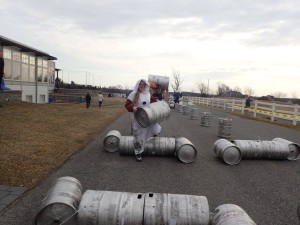 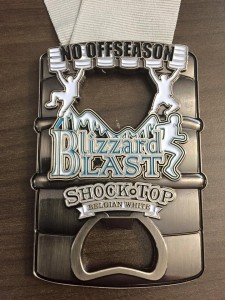 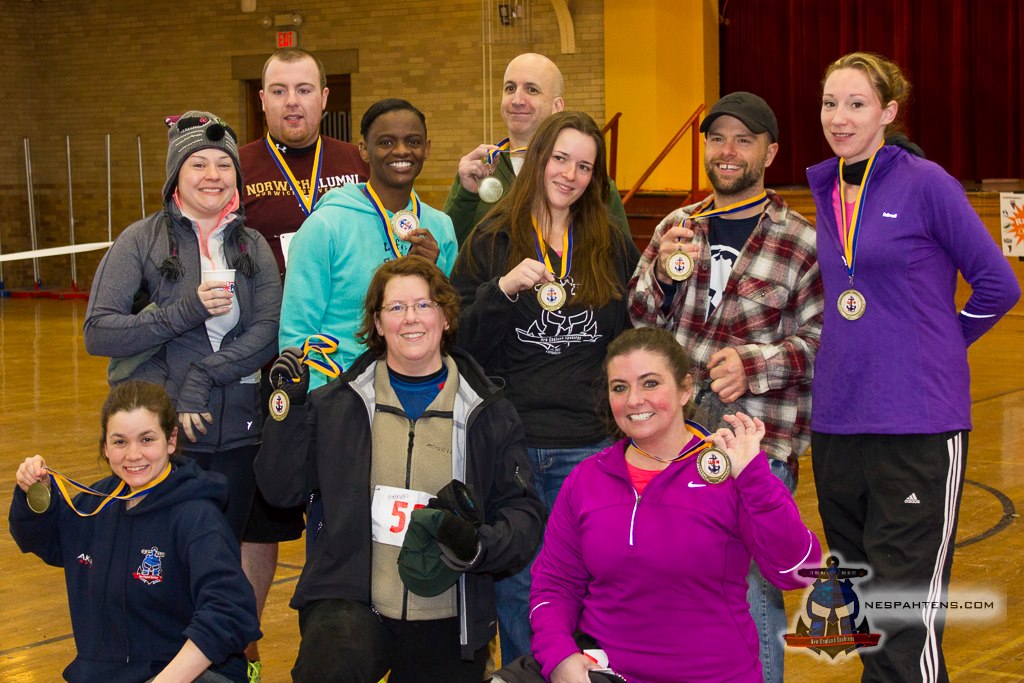 When the New England Spahtens run a race, we try to leave two different kinds of reviews for future members, race directors and the community in general – both are important in different ways, and I wanted to spend a minute explaining what they are, and what they are for.

Featured Reviews – these are our extensive, deep dive into an event. Sometimes, we will receive a media pass (comp’d entry) to a race in exchange for it, but not always. They are, detailed, fair and well illustrated. The goal of a featured review is to allow the race director and anyone who didn’t run to get a good idea of what the event was like, what happened, how well it was run – it’s also an excellent chance for us to provide feedback and improvements – not every event will go perfectly, from short distances, to flimsy obstacles. We want to make sure that our group of experienced and objective reviewers provides that feedback in a constructive and productive manner

You can read our collection here: http://nespahtens.com/category/featured-review-2/

Community Reviews – these are our community members, speaking their own voices. Individuals will submit their own opinions in shorter reviews, as detailed (or not) as the racer wants. These are as important! Without these, there is no comparison. A race that challenges a new runner will be simple and easy for a long distance endurance athlete. I would encourage every racer who has participated in an event to send us their review – it’s your group, your team, your race – tell us what you liked, what went right or wrong – be part of the best community of OCRs in the country (on the planet?)!

Every time we race an event, we want to collect these community reviews – you can submit yours here: http://nespahtens.com/submit-a-race-review/ 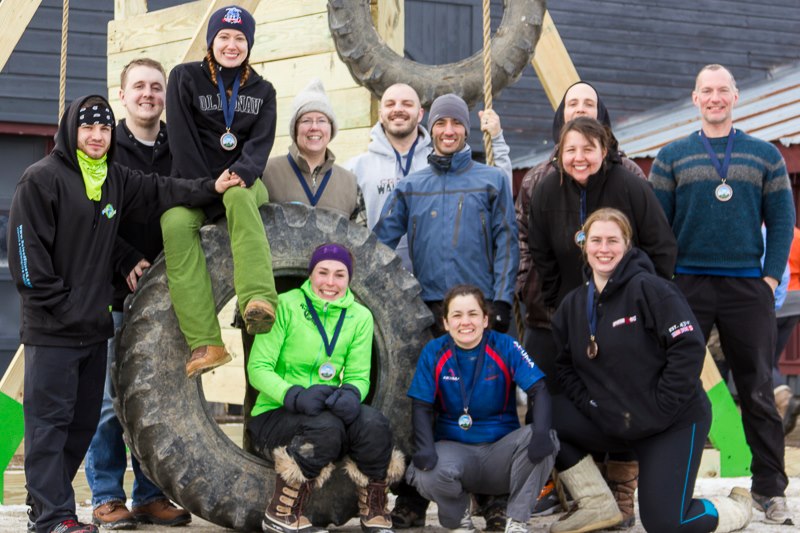 Why are these important?

We’re a growing team. In 6 months we’ve gone from under 100 members, to well over 500 folks in the Facebook Group, and every week, every event, that number grows – these new folks need to know which events are worth their time and effort and money! We also live in an area with a very active “local scene”, and new race director love this knowledge and information. From an email exchange I had with Michael Candelmo, co-organizor of the FIT Mud Run Challenge, coming to Wrentham MA  later this year.

” I have already been looking at your site with the race reviews  We want to make sure we learn from these other events so we do not make the same mistakes. We also want to take the best from other events and build on it.”

If that doesn’t tell you how important reviews are to this community, not much else will. Your feedback in invaluable, I hope you leave it every time you run a race. 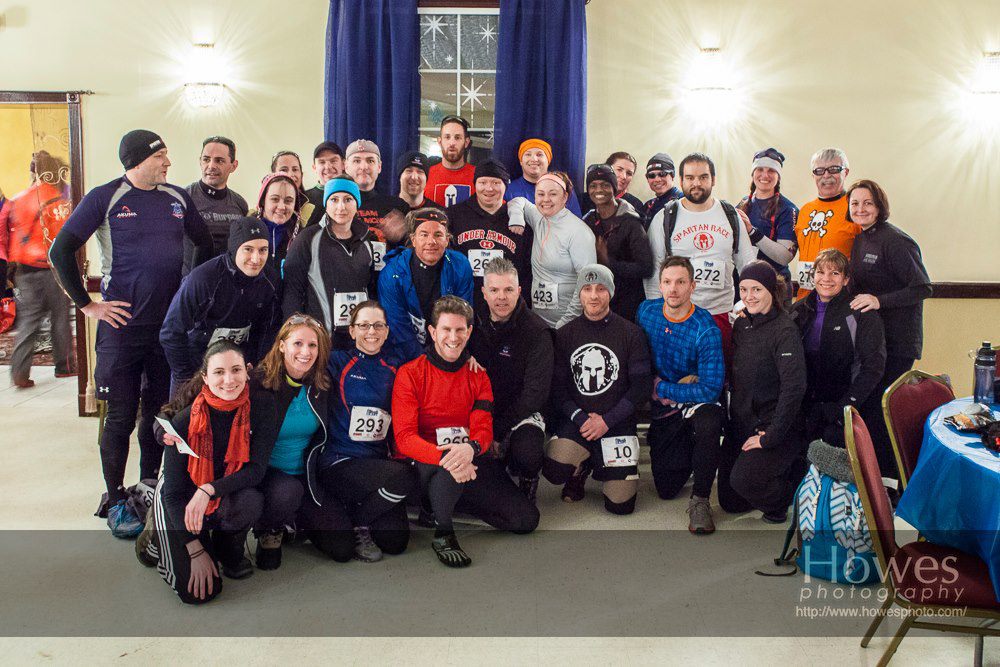