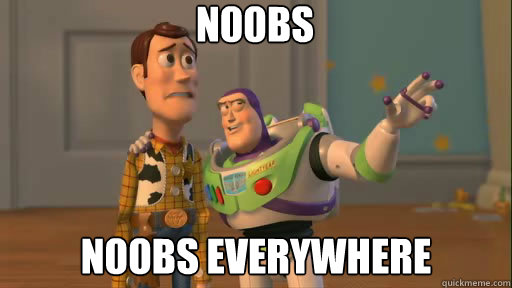 Recently, Spartan HQ have created some regional Spartan Race groups. With a West Coast Spartans popping up right in front of the West Coast 2015 launch, and a “Spartans of the North East” showing up shortly after – and more rumored to be coming soon, these groups caused a few eyebrows to be raised, especially where there are already established communities and memberships. 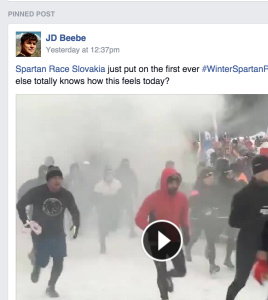 So – who’s in these things? What are they for?

They’re to promote Spartan Race – it seems obvious, but there you go. HQ marketing folks use them to share social media content with the masses. The way they announced the groups was telling – they went back through the old events for each region, and posted about them to past participants – they didn’t go hunting for new people, or encourage you to invite your friends. Within 48 hours they had over 1500 people in the North East Facebook group.

So, who are these people? Who joined these groups? I’ve broken it down into five categories of membership. Play along, this is a tongue in cheek exercise! Which do you fall in? 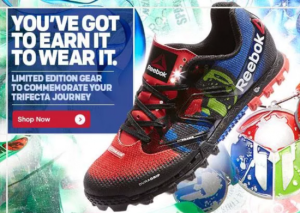 Fanboys, or fangirls. These are the people who actually say “aroo”, both on social media *and* real life. Fanboys and fangirls actually think other people need to STFU, and had banked on the Western MA Beast in 2015 (pick your local pre-reg event). They actually paid full price for the Spartan Cruise, and if ONLY Spartan stopped canceling races, they’d be able to get a triple, quadruple or more trifectas this year. They share photos of the trifecta colored Reebok All Terrains with the comment “omg! did you guys see these!? Aroo! STFU!”

These guys and girls have sponsors. You know they’re serious. More serious than you. They have sock sponsors, shoe sponsors, nutrition and hydration sponsors. They spend considerable time putting on their sponsors temporary tattoos, prior to lining up as close to the front of the elite wave as they can for the photo ops. They are way cooler than you. You probably can’t beat them. 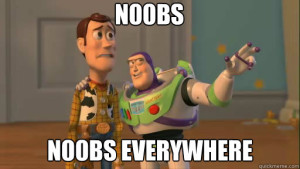 The folks who are coming to Spartan for the first time. They have questions. Lots of questions. What shoes to wear, what time they can run, what they should put in their packs. None of them know how to use search boxes, or read comments, or they’d know they weren’t the first to wonder “What shoes should I wear?” Some people remain n00bs despite running multiple Spartan Races.

These guys have something to sell. A training group or their gym. Perhaps they’re a beach body coach or they’ve bought into the next best supplement in the world – but they see hundreds, if not thousands of potential customers/members. They may be associated with a brand, or simply have the next best discount code. They want you to join them in their thing! 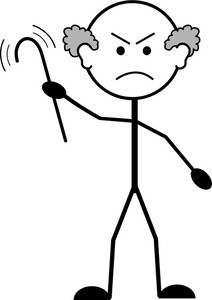 These have done a bunch of Spartans, Tough Mudders and other OCRs and realize that this stuff is a fun thing we do on weekends, with our friends. They leave the HQ managed groups pretty quickly, because there’s only so many times and ways you can answer the “what shoe should I wear?” question. They’re grumpy, they’re grouchy, and generally hate everyone in the other categories.

What’s the difference between the West Coast Spartans and the Weeple Army, or the Spartans of the Northeast and the New England Spahtens?

The Spartan groups are just that – a group on social media. Spartan have made clear they don’t intend to create teams at races, or try to turn these groups into anything more that a simple Facebook group – they aren’t communities. Communities race together every weekend at every kind of race – from Spartan Races to other OCRs to road races, tri’s and more. They’re made up of people coming together with an interest in more than just Spartan Race, but in living a healthy, active life in the whole wide world of OCR. They make friends easily, and welcome everyone, regardless of your favorite race series.

So – if you ever want to try a side to OCR you didn’t know existed? Check out the nearest community to you.

2 thoughts on “The anatomy of a Spartan Group”