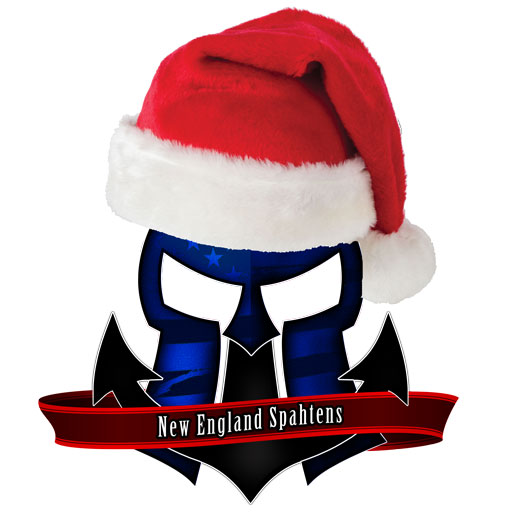 A recent Facebook Poll of the New England Spahtens was run to determine the top five favorite OCR events in our region.

As we ALL know, polls are not science, and the wording used was “favorite”, which is subjective. Also, Facebook polls allow you to vote on multiple entries – but only one vote, per entry.

All that being said, I think the list is pretty representative of the New England Spahtens, and with good reasons – so, here’s your top five favorite OCR events in the New England region.

Note – the poll is still active and receiving votes, so the results you see *now* maybe different to the results I saw when I started this article. In fact, I’d bet on it.

A relative new comer to the scene, Bonefrog landed with a big splash – putting on a longer distance, obstacle heavy format for the true OCR enthusiast. Bonefrog puts on solid, challenging courses that have very quickly become fan favorites. Attracting Elites and average Joe’s, with a Navy Seal theme and inspiration, this series is also owned and operated entirely by retired Seals.

With a #racelocal Grand Prix event in western MA in May, Bonefrog wants to expand – so keep an eye on their calendar for races as they open up. 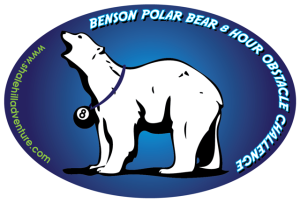 This was my personal pick – 8 hours to run as many laps of the famed Shale Hill course in the snow, in February. I’ve done this event twice now – and countless other events at Shale Hill, and never managed more than a single lap in that 8 hour window – but with an amazing family welcoming you by name, another challenging course thats perfect for the enthusiast, or the weekend warrior looking to push themselves – Shale Hill is world class, and in our backyard. Every event is going to be on the #racelocal calendar!

It’s easy to spot why FIT Challenge is a New England Spahtens favorite, and staple in the #racelocal Grand Prix. Race Director Robb is active in the community, from participating as a fellow athlete at events, to answering any and all questions people bring up prior to his races. A good choice of past venues, all in an active region of New England. On race day, people are treated well, with large amounts of community space, the best pricing and treatment rarely seen anywhere else. The FIT course is usually around 5k, and while a solid course in it’s own right, it’s the family and friends treatment that puts FIT above many other similar races. 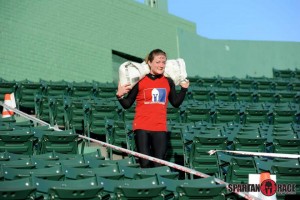 Despite the frigid cold and packed ball park, Spartan nailed it with Fenway. A fun, but challenging course, a space set aside for the biggest team, and a full street taken over by the festival outside. As a community we saw a huge turnout, which was handled as well as can be expected on race day, and you couldn’t turn anywhere without seeing a Spahten shirt, even if they were supporting other communities. Massive volunteer turnout, both in the days setting up, all day on race day and during tear down showed what this community was all about.

Next Race – November 2015? – Registration not open 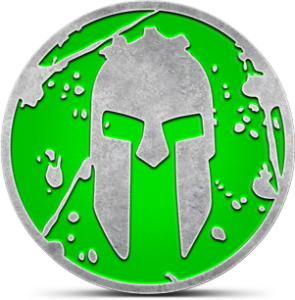 The Grand Daddy of all Spartan Beast events. This particular rendition was overly long, criticized by many for having almost all of it’s obstacles in the last couple of miles, and having too many “carry heavy things” obstacles – and despite that, it topped the rankings for the most popular event of the calendar year – showing that no matter what the internet experts think, the general OCR population is still in love with the Spartan Race suffer-fests. The VT Beast takes your Average Joe and puts them out of their comfort zone, testing themselves somewhere they never thought they’d be, and Killington holds a dear place in many hearts as a result. Time will tell if removing the World Championship, and adding a Beast in New Jersey will help, or hinder the VT Beast.

Of course, this isn’t the most comprehensive, scientifically deduced list out there. You may not see yours on it, and you may not agree with it – but, it’s clear that in New England, in 2014, Spartan Race provided the highlights for the most – but with three solid choices right behind them, and many other solid choices in the Grand Prix -New England leads the country in quality and choice for OCR.

Which races do you think we missed? Which races are you already registered for?