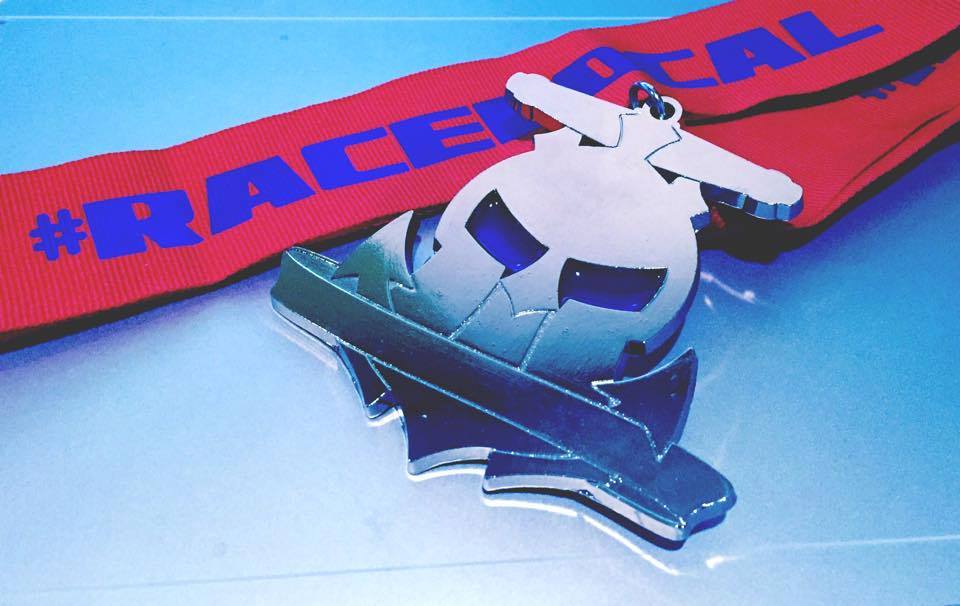 This is the second year we’ve held the #racelocal Grand Prix, and this is definitely our biggest year yet.

Here are some of the stats behind it, to date.

At it’s core – we encourage – and bribe – runners and participants to attend high quality, local obstacle course races – putting their entry $ into the local OCR economy, and driving the quality of other OCRs up, in an effort to get in on the Grand Prix.

It’s been wildly successful – more than we anticipated! 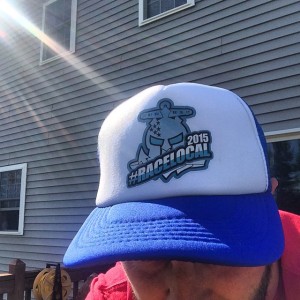 Over 200 people have registered.
188 of them have ran at least one race so far, and earned their #racelocal 2015 medal, and 89 T Shirts are on your backs already (for 3 races) – 27 of you have hit 5 races and have one of our badass trucker caps and a swag bag.

Our Wreck Bag Mileage Challenge – with prizes for the most mileage logged during the Grand Prix term – has wracked up 3069 miles, in total – and we’re only 8 races in.

Blizzard Blast, our first race, had the most #racelocal attendance, at 139 people with FIT Challenge right behind it at 121 people. We made up 20% of the field at Polar Bear Challenge. 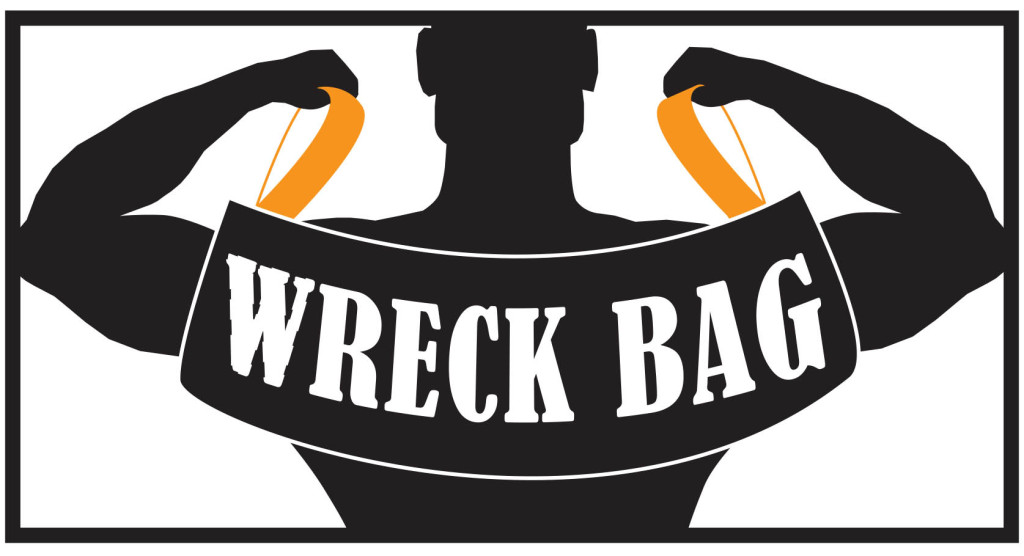 We’re encouraging people to step out of their comfort zone, and run multiple laps at events thanks to sponsorship from Wreck Bag – with race directors catching on quick and making the process of running multiple laps as smooth and quick as possible. 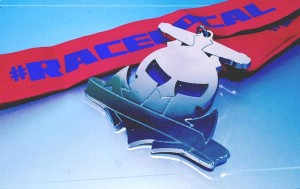 Bone Frog Challenge saw an average of 10.25 miles per #racelocal athlete, and Polar Bear was next, with 6.7 miles per person – and by charging just $10 per lap, Wason Pond Pounder was able to wrack up an additional $500 on nothing but multiple lap costs alone for their charities! Zombie Charge next weekend is giving their $10 multi-lap fee to the Boys and Girls club – a natural progression of the Grand Prix that we LOVE to see!

We’ve awarded 1301 points so far, with the top three at the end of the year winning cash prizes – and those are almost exactly evenly split between male and female athletes, but the men had 400 miles more logged than the ladies.

The Grand Prix is underway – you’re already too late to get in on it in 2015, but watch this space for 2016 information to come! 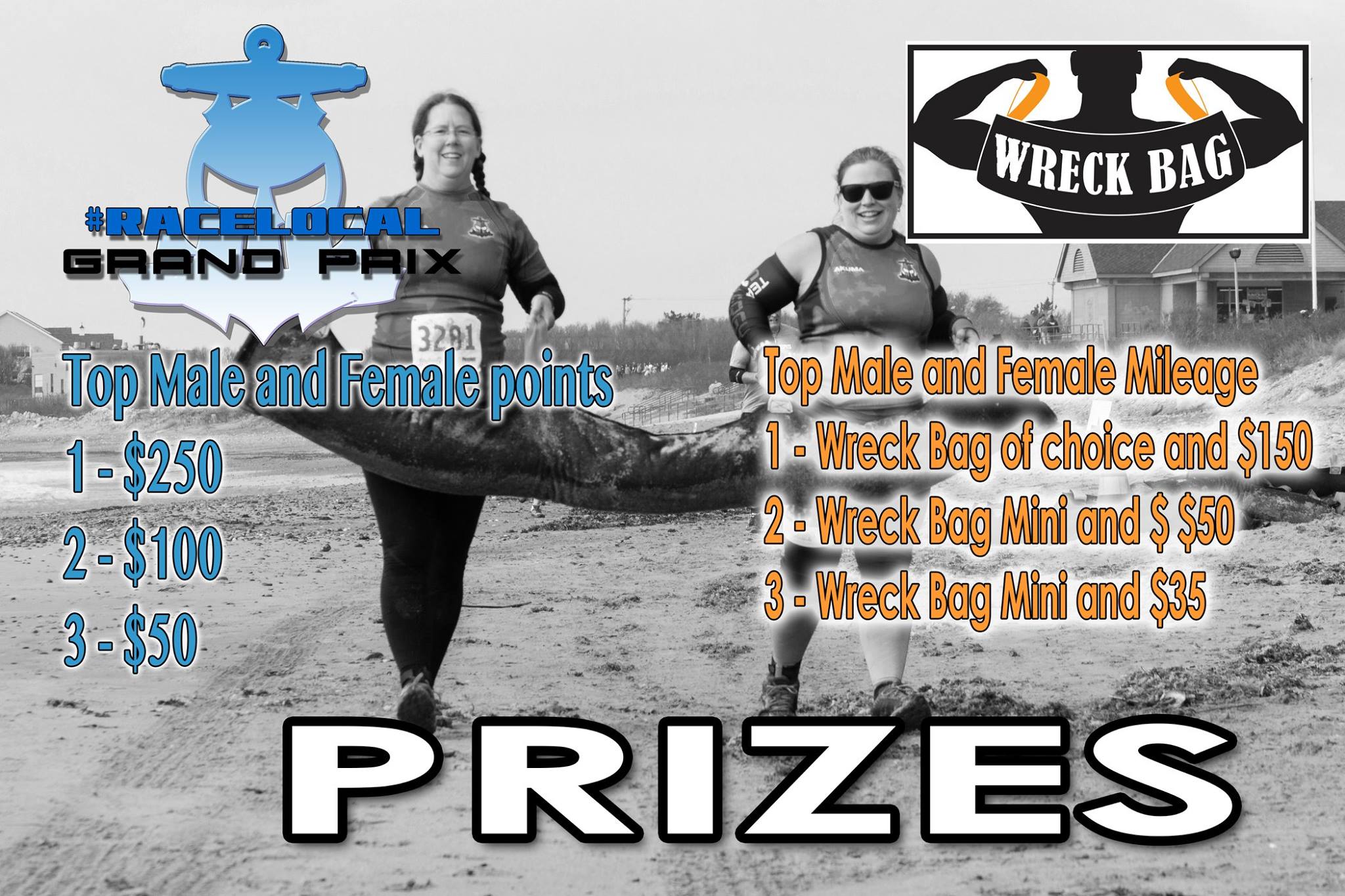 1 thought on “The numbers of #racelocal”