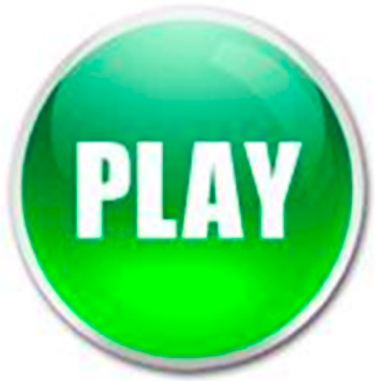 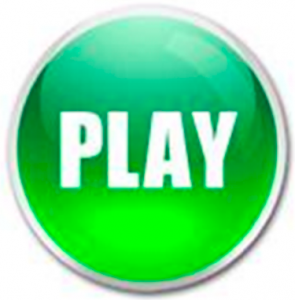 For those of you who have followed my ridiculous facebook posts and comments over the last few months you know that I haven’t got much sleep, and worse I have not been “hitting it” so to speak in regards to training.  For 2 months 2 weeks and 4 days I have had Insanity disc 2 in my dvd player.  All that time I have made the attempt to connect my index finger to the green triangle.  But something always stopped me.   Child One or Child Two; crying, screaming, hungry, tired. Or overtime, dinner prep, what ever it was  it was always something.  But there was a deeper under lying issue that prevented that little button from being pressed.  Depression.

After the Ultra Beast DNF last year I really just hung it all up.  I got so damn depressed that nothing really motivated me to work out.  And lets be clear I HATE TO WORK OUT.  Why?  Well duh its hard.  It takes effort, dedication, perseverance.  I’m a 70’s born American.  I grew up with video games and hovering parents.  I like easy.

So I signed up for the Goruck Challenge mainly because I always wanted to do one and the price was perfect.  But I continued to give that the same 25% effort towards preparing that I had everything else.  Worse I was trying to motivate people to work hard and overcome their own obstacles, at the same time not following my own advice; Hypocrite comes to mind.  As the GRC grew closer it was high school exam week all over again for me.  Some of you can identify others won’t.  If you were a student like me you let the school year drag you along until exam week.  That’s when hopefully enough information seeped into your head through either osmosis or divine intervention so that you could pass the freakin exams.  No amount of cramming would have been worth it.  Show up and face the music. Or for me a firing squad was more like it.

But I passed the Challenge.  I believe God likes me.  I noticed also the depression began to subside.  Although I didn’t complete the challenge with the Spahtens, I did do it with some Spahtens and some other absolutely unbelievable athletes who put team work first.  I felt better than I had in a long long time.  I finished something.  And I was able to share in the triumphant stories and jokes about the challenge on the team page.

Still internal issues were mounting.  Mostly lack of sleep. What began as waking every four hours turned into every two.  Then every hour.  This week we have just given up on sleep entirely.  Its the price of being a parent.  The self inflicted “hostage crisis”.  If your unfamiliar with prolonged sleep deprivation click here its scary.  If you have never suffered from a prolonged lack of sleep, I mean weeks of  less than 3 consecutive hours without interruption a night, it affects everything.  There is nothing left in the tank to do extra.  You don’t even have enough energy to do what you need to.

So I would walk by my DVD and want to press play but there was always something; internal or external that would prevent me.  Many of the NE Spahtens are Beachbody Coaches and they knew I was trying to get back with a program.  Dan Campolieta and Eric Matta only to name a few, both worked with me.  But depression, lack of self motivation and exhaustion would always get the better of me.

It wasn’t until last night that I got a good nights sleep.  The sleep of the dead.  My body had given up.  I was in a place where I had no external factors to disturb me. (children, dogs) and my body just gave up.  I wasn’t refreshed when I awoke but was rested.  I had the energy to focus a little more.  My day was not a crushing avalanche of tasks.  I wasn’t trying to keep all the plates spinning.  I was able to press play.  It felt good.  Good enough to blog about it.

I got through the disc.  It sucked.  I sucked.  Just like the first couple of times I did it.  The freaking warm-up wears me out.  But I hung on, I bargained, I wanted to give up.  I wanted to say “that’s good enough” but it wasn’t, it wasn’t enough till it was done.  I did it not so much for myself but because I belong to a team.  A team of people who don’t give up.  No matter how long it takes, no matter how much it hurts, no matter how many lies they tell themselves they don’t give up.  That’s why.  It didn’t have to be pretty or fast or anything.  It just had to get done.

I would also really like to thank Nick Tzannos, another of the Beach Body Coaches, as well as Dan and Eric.  Nick would periodically pop in on my fb page and ask me how I was doing.  Nothing more than that,  Just to check in.  Those little things kept training in my mind.  The inspiration from the team as a whole kept training on my mind.  I don’t really do these things; races and challenges because I like them.  The only thing I like about running is stopping.  But I like the challenge and I love the team work.  So that’s me.   “Non-athlete of the week”.  Pressing Play one day at a time…