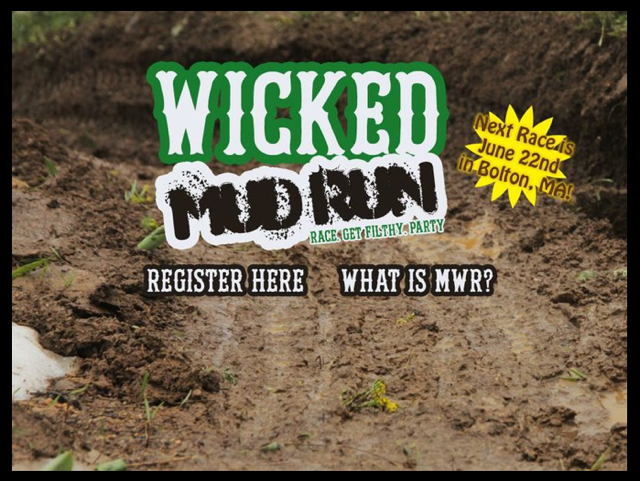 When a new race pops up on the scene, the first reaction from me is always caution. We’ve been burned by a new (ish) race before, and small events – while sometimes some of the most fun around – sometimes they are just a little bit … crap.

So, when a new race popped up and they have big names behind them already … well, I pay a bit more attention. Recently, Wicked Mud Run did just that.

Coming from the founder of local energy food company NRG Bar, Wicked Mud Run is his first obstacle course race – but when I chatted to the race director, Dan – his background in organizing events, and exposure to OCRs is a little more than simply an avid fan … not only has he competed in events, but he’s vended at one of our favorites, Ruckus, and organized and built a successful road race series in his home town.

Plus, he is putting his NRG Bar company name behind this event as a sponsor. And bringing in others, Cisco Beers for one – and a little shoe company we may have come across, Inov-8. Thats some pretty big hitters.

I’m also relieved to report that the RD didn’t try to tell me his event was the best, biggest, hardest, toughest, muddiest … his goal is to put on a fun race, get enough runners to break even, and put his efforts into a race series – his goal is to be offering cash prizes, shoe vouchers, free beer and fun. Lots of fun.

He has a tight time window, and he’s up against the Death Race for scheduling – but he is also reading every review on our website, and offering a discount code to the Spahtens (you can find it by joining our event on Facebook).

So, if you’re not in VT for the Death Race, and want to run a promising OCR with other NE Spahten, sign up and check this one out.